A four-time MVP, three Super Bowl players and the beginning of a brother act.

The Associated Press 2021 NFL awards had a bit of everything, starting with Aaron Rodgers becoming the fifth player to repeat as Most Valuable Player.

Despite the turmoil of training camp and the headlines created by the Green Bay quarterback when he misled the public on his COVID-19 vaccination, Rodgers' play on the field was superb. So much so that he earned 39 votes from a nationwide panel of 50 media members who regularly cover the NFL. Not even one of Tom Brady's best performances — in his final season — came close in the MVP race, with the Buccaneers quarterback getting 10 votes.

Only Peyton Manning with five MVP awards is ahead of Rodgers.

Kupp led the NFL with 138 receptions, 1,829 yards receiving and 15 touchdown catches while leading Los Angeles to the NFC West title. A unanimous All-Pro, he received 35 votes, far in front of Colts running back Jonathan Taylor (10).

Kupp was so productive while working with a new passer, Matthew Stafford, that he had 14 games with at least 10 catches, no games with fewer than seven. Though he isn’t the fastest nor strongest wideout, he had 100 yards receiving in 11 contests.

Steelers edge rusher T.J. Watt, a unanimous All-Pro like Kupp, led the NFL in sacks with a record-tying 22 1/2. He joined brother J.J., a three-time winner of Defensive Player of the Year.

There were a lot of amazing moments in 2021, but former Lions running back Barry Sanders zeroes in on his top RBs of the season.

“I’m not huge on individual awards,” said Pittsburgh's Watt, “but it’s tough not to want that when I saw my brother at the height of his career win that award three times. And I always just thought to myself why can’t I do that?”

“Some moments are just special. Couldn’t be more proud of you,”older brother J.J. tweeted after he'd announced the winner on stage.

Dallas linebacker Micah Parsons, who came in second to Watt for top defensive player — but 37 votes behind — was a unanimous choice for Defensive Rookie of the Year. Parsons not only helped the Cowboys turn around their defensive performance this season, but he was so dynamic he helped coordinator Dan Quinn win the assistant coach award.

Parsons promised he would get next what Watt has now.

In the Bengals’ worst-to-first AFC North rise, and then deep into the playoffs, Chase was a major contributor. The fifth overall pick in last April’s draft despite skipping the 2020 season at LSU due to the COVID-19 pandemic, Chase had 81 receptions for 1,455 yards with 13 touchdowns. 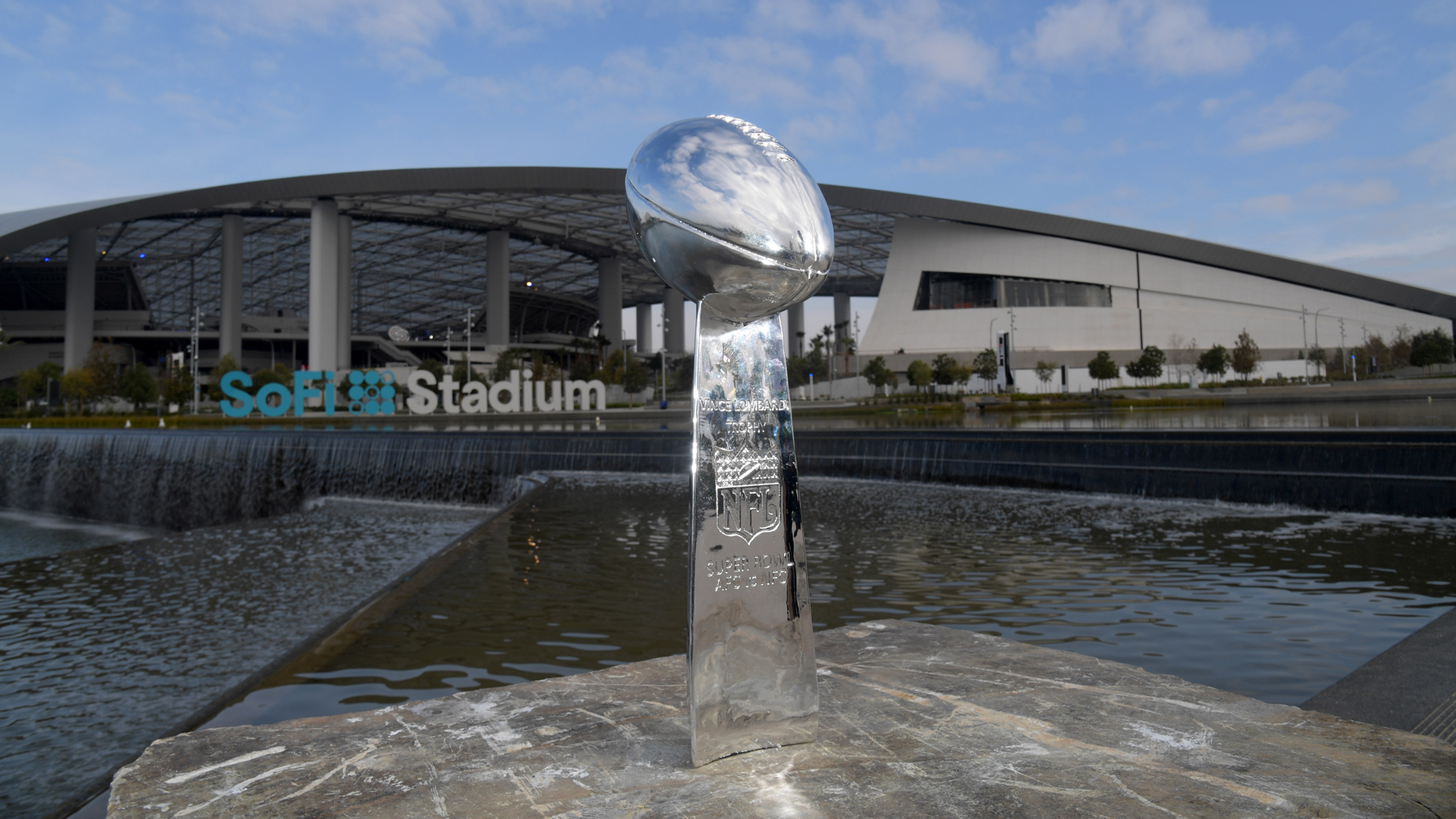 How Much Do Super Bowl 2022 Halftime Show Tickets Cost? 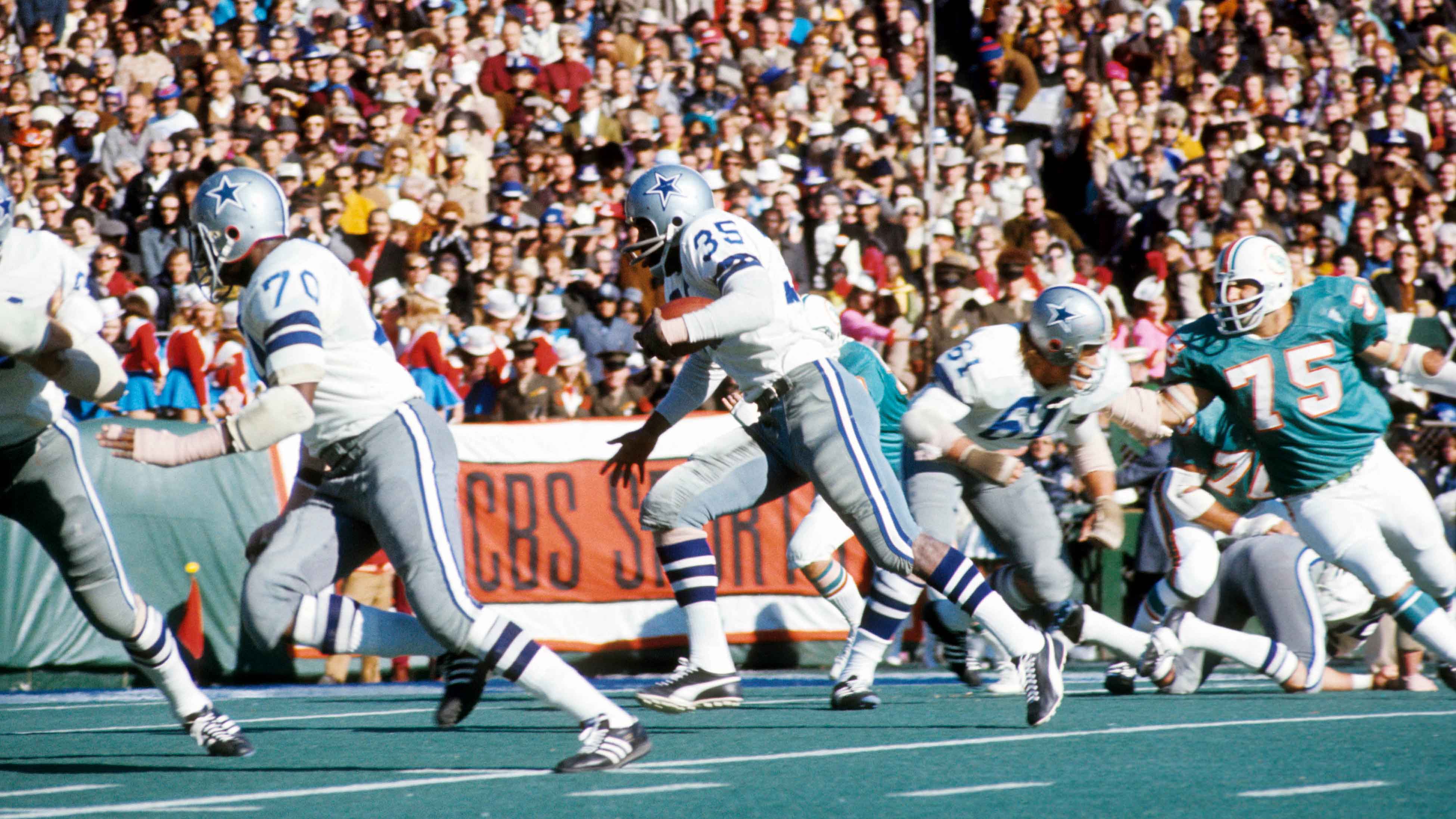 Looking Back at the Coldest Super Bowls in NFL History

His quarterback, of course, was Burrow, two years after they helped LSU win the national championship. Burrow’s rookie season was cut short by a knee injury in his 10th game with a 2-7-1 record. The Bengals quarterback sure made up for that in 2021. He smashed single-season franchise records for passer rating (108.3), yards (4,611), TDs passing and 300-yard games (six). His precision passing ranked first in the league at a 70.4% completion percentage, and despite being sacked a league-high 51 times, Burrow had an 8.9 yards per attempt that also led the NFL.

Mike Vrabel's work with the Titans earned him Coach of the Year. Despite using a record for a non-strike season 91 players, and losing his very best, running back Derrick Henry, for half the schedule, Vrabel led Tennessee to the AFC South crown and the conference’s top seed.

“It is a reflection of our football team and staff," Vrabel explained. "They make a connection with our players. Players will come and go, I played for 14 years. You can still make a connection and care for your guys.

“I’m excited about it because we have had adversity and been able to persevere through that.”