Before every one of Washington's matchups for the 2021 season, Pete Hailey will present one number to know for that particular battle. Here's what's on his mind, and what should be on your mind, when the Washington Football Team takes on the Los Angeles Chargers at FedEx Field on Sunday. Kickoff is at 1 p.m.

There'll be various paths that Washington can take to victory as they navigate through the 2021 schedule. Maybe it'll be a dual-threat performance from Antonio Gibson one weekend, then the next, Kendall Fuller and William Jackson III will shut down the opponent's best receivers, and after that, Ryan Fitzpatrick and Terry McLaurin will click consistently for four quarters.

The route that they'll probably use the most, though, is this: Their defensive line proves to be too much for the other offense to withstand.

Come Sunday, at least, that could certainly be the case. 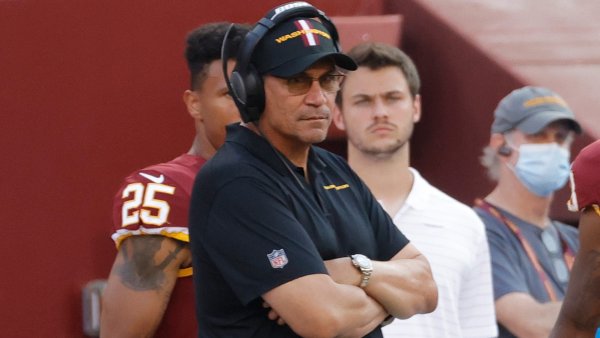 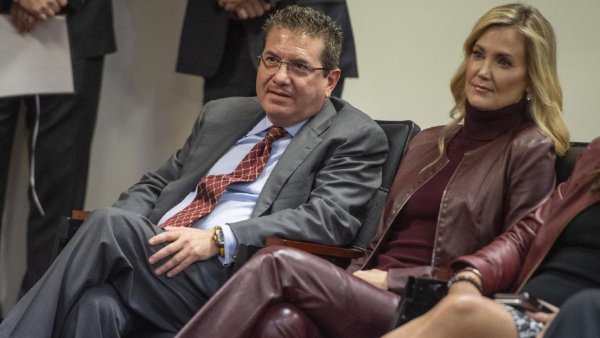 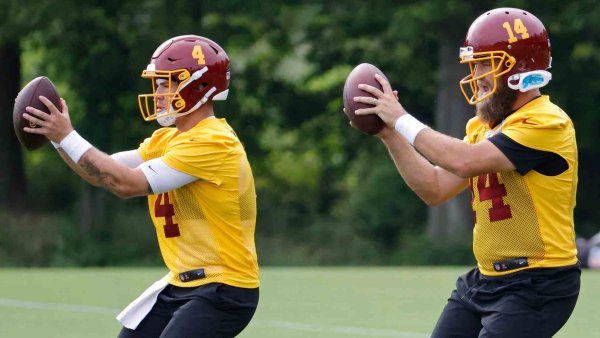 ESPN tracks a metric called "pass-block win rate." The stat is meant to "convey the rate linemen can sustain their blocks for 2.5 seconds or longer." In other words, it's a measurement of how well a group of protectors is protecting their quarterback.

Well, in 2020, the Chargers' O-line posted a pass-block win rate of just 47%, which was the second-worst number in the sport a season ago. Just for a comparison, the Packers finished first at 74%.

Justin Herbert would certainly like to see that number improve in 2021. He'd also prefer for that to happen immediately, seeing as he's going to face Chase Young, Montez Sweat and a whole bunch of other skilled pass rushers.

Now, Los Angeles isn't dumb. The franchise drafted Rashawn Slater in the first round of the draft, and he'll serve as the starting left tackle this year. They also paid Corey Linsley, an excellent center, plenty of cash to be their new man in the middle.

So, the Chargers know what they have in Herbert, and they understandably want to ensure that they have a healthy version of him for many, many years. They'll get their first look at how that project is going in their opener against Washington.

Either the revamped unit will gel and show the front office that all the investment was worth it, or it'll still not be strong enough to keep Washington's strongest position group away from Herbert.

Depending on how loud the stadium gets Sunday, it'll be easy to tell which of those outcomes is unfolding.