No Rebuilding for 2010 Redskins

The signing of an aging and past-his-prime (albeit an excellent prime) quarterback, following the signing of two aging and/or past-his-prime running backs, indicates that the Washington Redskins' new regime -- head coach Mike Shanahan and general manager Bruce Allen -- believes the team can contend now.

Donovan McNabb, acquired from the Philadelphia Eagles Sunday, arrived in northern Virginia Monday afternoon. He was flown in from Arizona on owner Dan Snyder's private plane, then chauffeured to Lansdowne Resort. A news conference is scheduled for noon Tuesday.

At age 33, McNabb likely is not a long-term solution for the Redskins, just a short-term upgrade from Jason Campbell. The Redskins believe McNabb's experience and leadership will help lead the team to the Super Bowl. 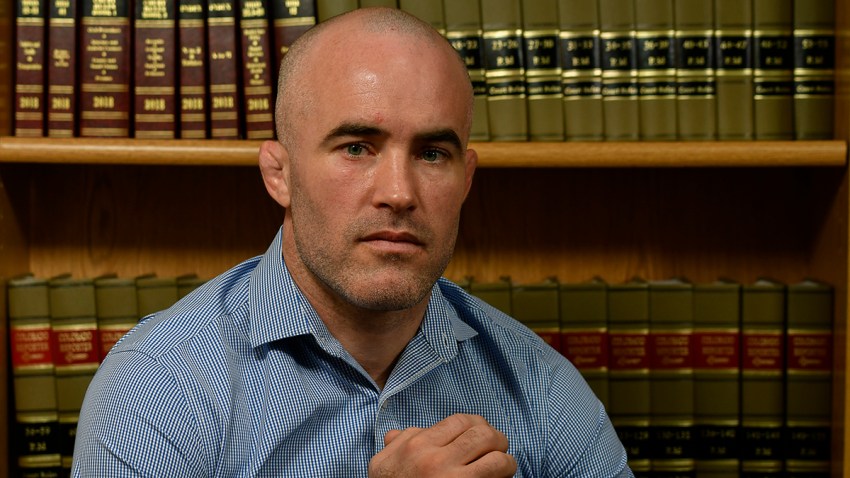 "Donovan is like the last piece of the puzzle if you want to move forward and say ok, what are we going to get out of this football team," Theismann said Monday on SIRIUS XM's Mad Dog Radio. "This will be an entirely different looking football team obviously than it was a year ago, in a true West Coast style offense. I think you'll see the ball down the field, you'll see Donovan on the move....He has a chance to get better. That's the thing that I'm excited about for the Redskins. I think Donovan is not a finished product, and he still can improve and get better. Accuracy on shorter routes, if he takes that to the level where I think he can, he could be the best quarterback in football next year."

At least, Theismann said, this gives the Skins an edge over the Eagles. And he thinks McNabb is worth a five-year extension, saying the Skins' ability to run the ball will extend his career.

McNabb's publicist told Redskins Insider that the quarterback called the trade a "rebirth."

McNabb's new teammates are excited about the deal. Tight end Chris Cooley told News4's Lindsay Czarniak that he was surprised the Eagles were willing to let the quarterback go, especially to a division rival.

"Excited, no doubt," said center Casey Rabach. "A little amazed, the fact that it's an in-division trade. Real excited. A guy that has been doing a lot of great things in the NFL for a long time and instantly brings credibility to that position."

Rabach and Cooley weren't alone with their surprise.

"I thought it was April Fools until I checked the date and realized it wasn't April 1," said fullback Mike Sellers.

Campbell told Czarniak that this is a tough situation for him to face. Shanahan had lunch with Campbell Monday to discuss the former Redskins starter's future. Sources close to Campbell said he believes he has proven himself as a starter and would like to continue in that role, Redskins Insider reported.

At least five teams are reportedly interested in Campbell, who has not signed his one-year tender offer.

The team has not ruled out bringing Campbell back, Redskins Insider reported.

Common sentiment remains that Campbell may some day be a great quarterback, but he isn't, now. So, maybe he should stick around as a backup to the better, more experienced and recently injury-prone McNabb.

McNabb was famously booed upon being drafted and many Eagles fans were eager to see him go. In between, McNabb went to six Pro Bowls, led the Philadelphia Eagles to five NFC championship games and one Super Bowl, and set franchise records in almost every passing category.

Yet to some McNabb's time in Philadelphia will be remembered most for what he didn't accomplish -- a championship. For critics and those who emphasize the bottom line, that's all that counts.