The Golden Panthers (4-9) scored the fewest points in their history.

Florida International dressed 10 players -- five of them walk-ons -- and it was quickly apparent they weren't in the Hoyas' class. Georgetown led 23-4 with 10:31 left and were ahead 43-16 at halftime. 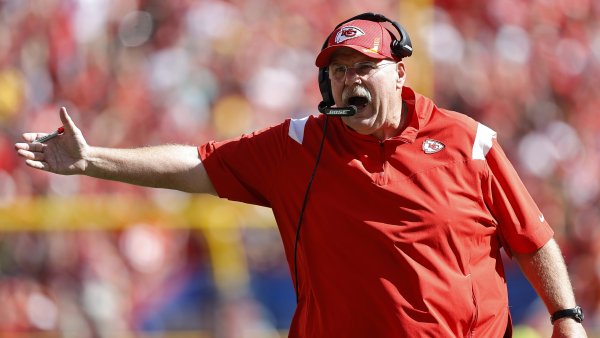 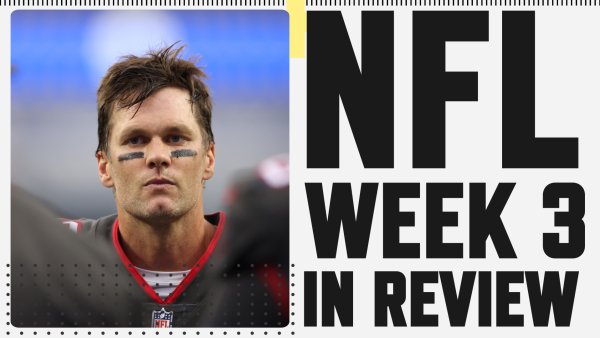 All The Takeaways From Week 3 of NFL Action

Georgetown had a season-high 12 3-pointers. The Hoyas hit their first five 3-point attempts and eight of 10. Freeman was 5-for-6 from beyond the arc.

Michael Dominguez had 20 points for Florida International, losers of five straight and seven of eight.