The NFL is awarding $1 million in research funding to two teams of medical researchers to study the effects of cannabinoids on pain management and neuroprotection from concussion in elite football players.

Medical teams from the University of California San Diego and University of Regina in Canada were selected from 106 proposals initiated by the NFL and the NFL Players Association’s Joint Pain Management Committee in June 2021.

“We’re always interested in trying to improve our approach and our treatment for acute and chronic pain in NFL players, and we always want to make sure that our players are receiving the most up-to-date medical consensus around any of these treatments,” NFL chief medical officer Dr. Allen Sills told The Associated Press.

“So, our burden of proof is really high for NFL players. Anytime we want to introduce a new therapy, we have to understand how that decision might impact their well-being and their performance. We know there’s been a lot of interest in this area, but we did not feel like there was a lot of great solid research on the benefits of marijuana, CBD and treating acute and chronic pain. So, that’s why we wanted to try to contribute to the body of science in this area.” 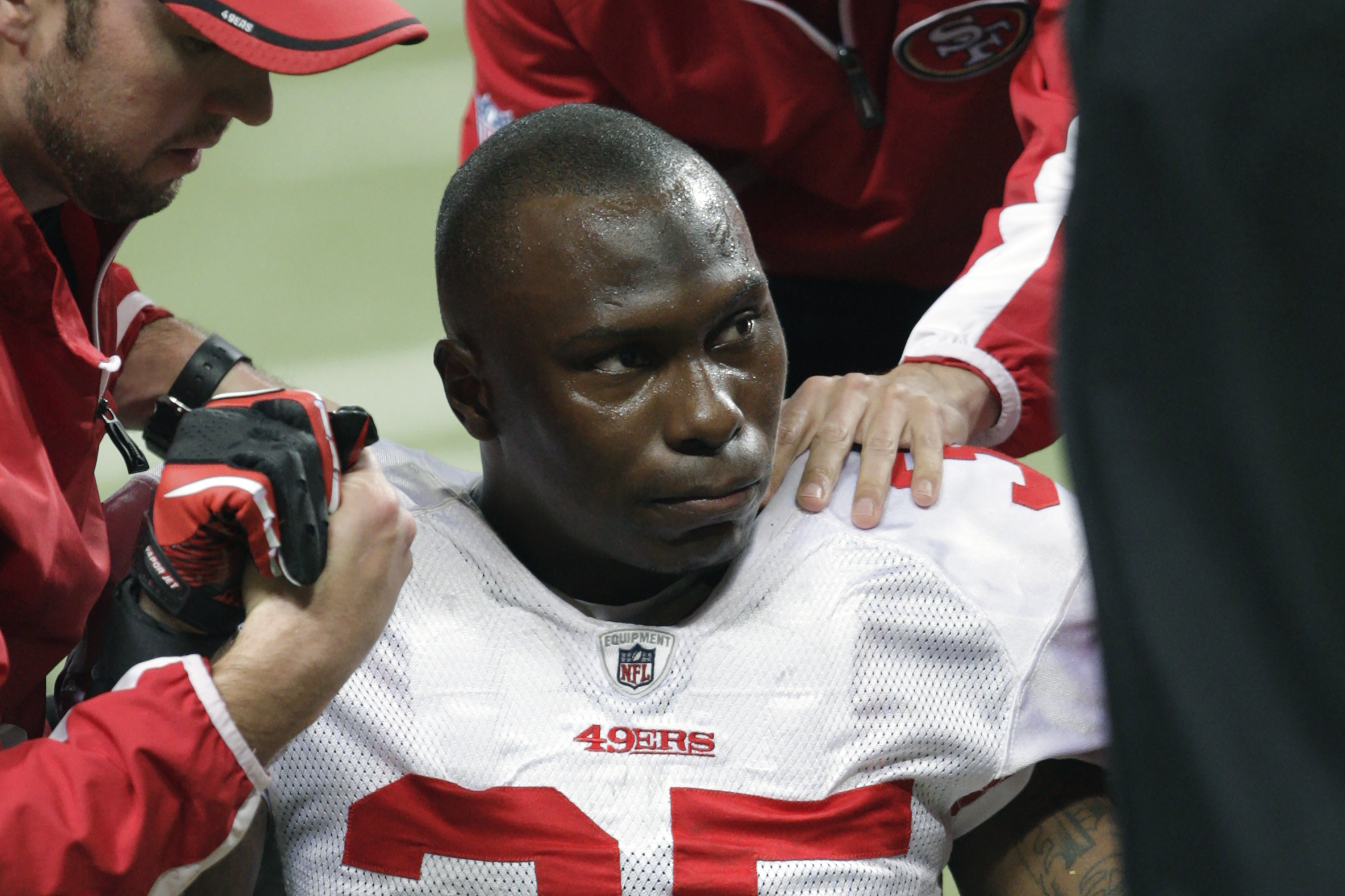 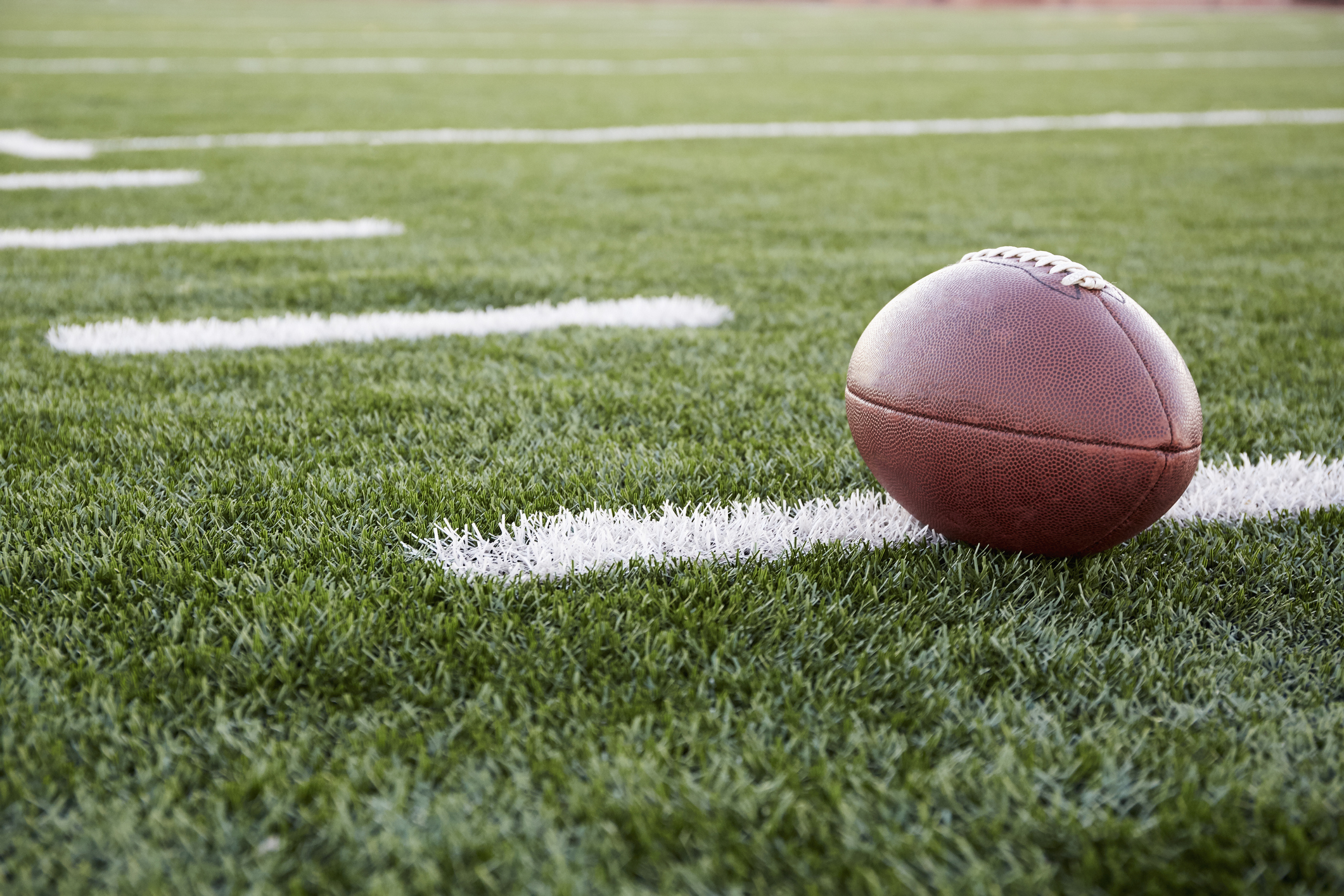 Dr. Kevin Hill, the Director of Addiction Psychiatry at Beth Israel Deaconess Medical Center and a pre-eminent cannabis researcher and author, is the co-chair of the NFL-NFLPA Joint Pain Management Committee. Hill explained why there hasn’t been much research on this topic.

“One reason is the scheduling of cannabis makes it harder to do this research but the main reason is that stakeholders really aren’t interested in advancing the science,” Hill told the AP. “You have states and companies that are making a lot of money selling cannabis products, selling CBD products right now. So they don’t feel the need to prove the efficacy of these products, and millions of people are using them. So that’s the predicament that we’re in as healthcare professionals or organizations that really care about the health and safety of our constituents, the players in this case.

“We really want to know do they work? And every day I meet with patients who are interested in cannabinoids and it’s the same thing, we really don’t know the answers to that. So it becomes a very complicated risk/benefit discussion. So I’m thrilled to be a part of something that actually is going to get toward finding some answers to the questions that everybody’s been talking about for years.”

The $1 million research grant is a progressive move by the league to better understand and improve alternative pain management treatments. Many NFL players over the years have inquired about the benefits of cannabis and cannabinoids. Several former players are involved in the medical-cannabis business and have either started their own brands, invested in companies or been hired as ambassadors.

A recent study has found that seemingly healthy college football players are actually suffering from subtle abnormalities related to the repeated head blows they endure while tackling and blocking. The co-senior author of the study, Dr. Hans Breiter of the Northwestern University Feinberg School of Medicine, says college football needs to take steps to make the sport safer for its players.

“We’ve heard from the teams, from the medical staffs, from the players loud and clear that they’re interested in cannabis and cannabinoids, and so we wanted to do something that would advance the science in this area so that we could have better informed conversations with them,” Hill said. “I also want to emphasize that this is the first step here. The NFL has done great research in other areas: concussions, musculoskeletal injuries, etc. We’re not limited just to cannabinoids. We’re interested in figuring out, are there ways that we can treat pain better? And so we’re going to use this and look at this process and see if there’s a way that we can improve this process, but continue to try to advance the science in the interest of players health and safety.”

Cannabis is a banned substance in the NFL, although rules about players using marijuana were loosened in the latest collective bargaining agreement.

Under the most recent labor deal, players who test positive for marijuana are no longer suspended but they can be fined depending on the number of positive tests. Timing of testing was changed to the first two weeks of training camp instead of from April to August. Also, the threshold needed to trigger a positive test was raised fourfold.

The study led by Dr. Thomas Marcotte, Dr. Mark Wallace and researchers at the University of California San Diego will investigate the effects of cannabinoids on pain and recovery from sports-related injuries in elite athletes.

The research led by Dr. J. Patrick Neary and researchers at the University of Regina studies naturally produced cannabinoids for pain management and neuroprotection from concussion and participation in contact sports.

The projects will take three years to conduct.

“This type of work is going to be of interest to athletes in many different sports and at all levels,” Sills said. “We know that all sports have some degree of injury and pain that are associated with those injuries. And so I think this will be very generalizable. These products are already out there and in many cases, they’re being widely used and widely marketed. So this research will help inform people as to which strategies may be beneficial and then those that may not be. And so I see this as being hugely impactful for the NFL, for all of the elite sport, but also sport at all level across society.”