New Name? No Name Might Be New Name for Washington Football Team

New name? No name might be the new name for Washington Football originally appeared on NBC Sports Washington

What does the historical reference have to do with the Washington Football Team? Plenty.

This summer Washington decided to drop their longtime name, along with a surface-level acknowledgement about the controversial nature of the name. The truth is the move only came to appease corporate sponsors.

Well, that move pleased sponsors, politicians and some fans, but for plenty of older, loyal fans of the franchise, it broke their hearts.

Moving forward, the team decided to play the 2020 season as simply the Washington Football Team. That move pleased the loyalists, but upset younger fans that are ready for a new nickname.

Now team president Jason Wright has said that the team will likely play the 2021 season as the Washington Football Team too.

"Next year is fast, because of how the brand has to come together, through uniforms, through the approval process, through the league, all of that," Wright said.

At what point, however, is Washington Football Team just the new name?

It's important to note that plenty of people inside the organization seem to be working hard toward a new team name, getting feedback from fans and trying to figure out the next move.

It's also important to point out that team owner Dan Snyder said in September that the Washington Football Team name could stick.

"If the Washington Football Team name catches on and our fans embrace it then we would be happy to have it as our permanent name," Snyder said via the Wall Street Journal.

It's also important — very important — to point out Snyder's infamous comment about changing the team name way back in 2013.

"We'll never change the name," Snyder said via USA Today. "It's that simple. NEVER — you can use caps." 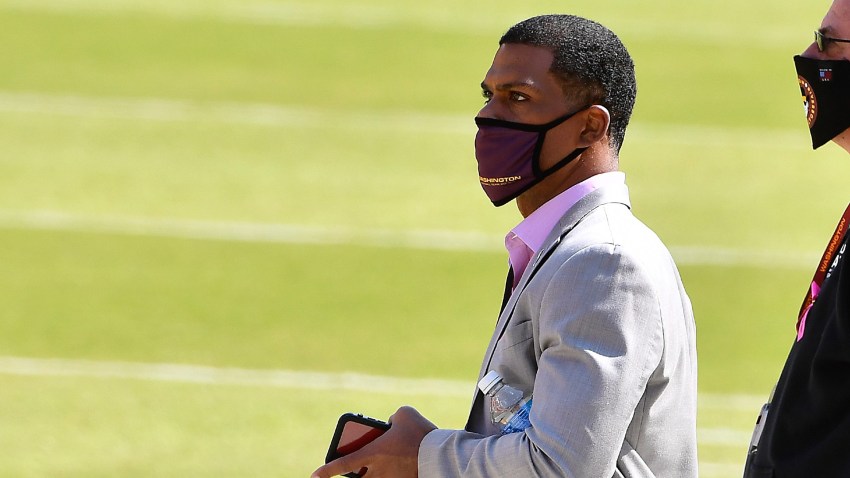 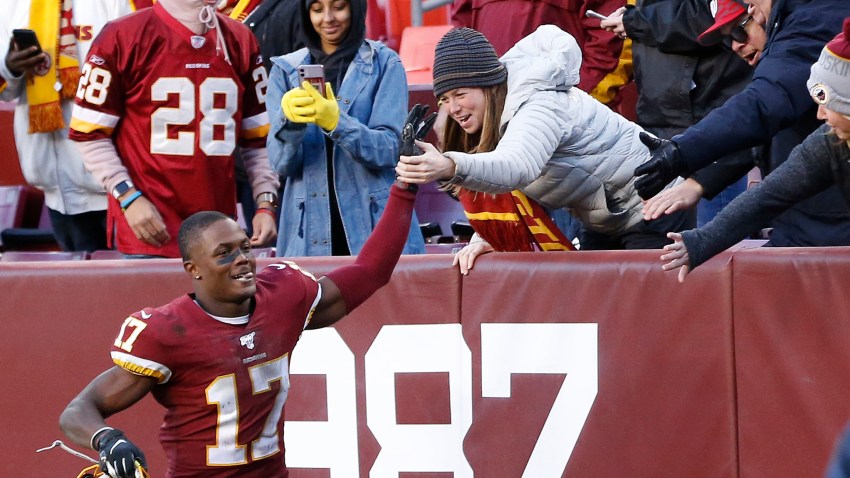 Well, Snyder still owns the team and by all accounts will own the team for the foreseeable future.

Sure, the team dropped its old name, but until there's a new name, the owner hasn't changed it. And that could matter greatly.

There are loud voices advocating for a new name — fan accounts on social media and former players. But there are plenty of quiet voices that are comfortable with simplicity, and that's what the Washington Football Team name conveys. Other voices too are still very upset that the prior name is gone, and without a new name, maybe that stings less.

The new logo and uniforms are clean, and things could evolve within that brand over time.

"I think we have developed a very classy retro look and feel," the owner said last month.

At some point people need to start hearing the words from the man ultimately in charge of the Washington organization.

If the team plays two years as the Washington Football Team, the name will catch on organically, almost by osmosis.

At that point will a $4 billion organization really want to rebrand, again, for the second time in three years? What about all the fans that just bought new Washington Football gear? And all the signs, marketing and digital conversion required to scrub the old name and replace it with Washington?

It's time people realize Washington Football might simply be the name.

Some people will be happy. Others won't. Lincoln knew that 160 years ago.