MLB umpires have had a tough 2021 season. Their woes seemed to continue Friday night during the New York Yankees vs. Detroit Tigers game at Comerica Park.

Detroit won the contest in a walk-off in the 10th inning by a final score of 3-2. The drama started in the sixth inning, though, as Yankees’ third baseman Gio Urshela drew a walk…after three balls. Urshela’s at-bat did include five foul balls, but the count stood at 3-2 when he strutted over to first base. Here’s the full sequence:

Gio Urshela walked on three balls and no one seemed to notice at all pic.twitter.com/41APu7gcen

Nobody caught it. Other than the people manning the scoreboard, it seemed as though not a single person in Comerica Park realized Urshela needed one more ball to draw a true walk.

While the umpires’ gaffe in the Urshela case did not end up costing the Tigers the game - he didn't even score in the inning, it comes as the latest in a long list of officiating miscues this season. In April, Alec Bohm of the Phillies scored a game-winning run, even though he never actually touched home plate. Three weeks later, Bryce Harper was ejected for correctly arguing a call which cost his teammate a chance at second base. Just 10 days ago, Nationals skipper Davey Martinez was ejected for arguing, again correctly, that Trea Turner beat out a throw to first base. 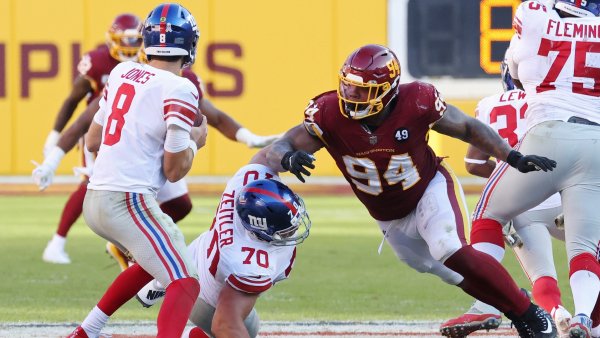 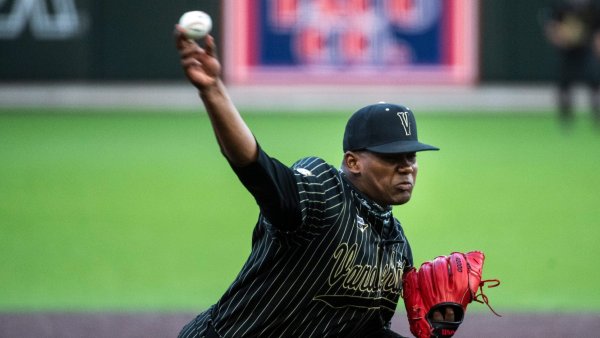 While missing calls on split-second decisions can be at least understood, it is difficult to justify mistaking 3-2 count for a walk. Math is tough for all of us, sometimes.