The WNBA announced Monday that of its 137 players who were tested for COVID-19 over the past week, seven tested positive.

With its shortened season set to begin at the end of July, the WNBA began mandatory testing on June 28 as the teams are set to travel to Florida on Monday. 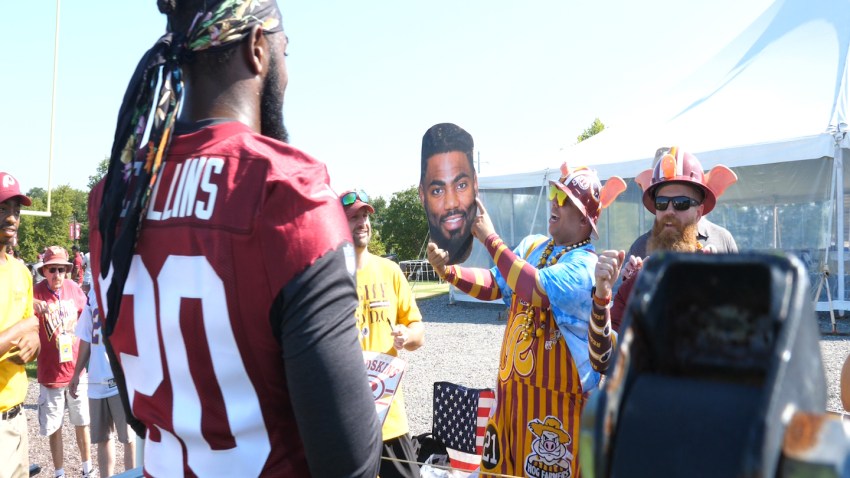 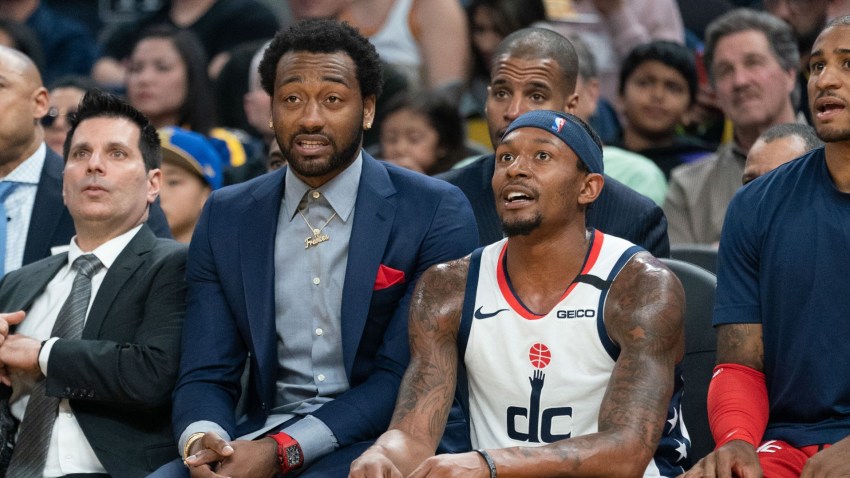 The league released a statement detailing the positive tests and the plans moving forward.

"In tests conducted of 137 WNBA players between June 28 – July 5, seven players have tested positive for the coronavirus," the statement reads. "Any player who tested positive will remain in self-isolation until she satisfies public health protocols for discontinuing isolation and has been cleared by a physician. Players and staff from 11 of the 12 WNBA teams will arrive at IMG Academy in Bradenton, Florida today. The Indiana Fever will delay their travel by at least five days in an abundance of caution due to the CDC's close contact self-quarantine requirements."

The Indiana Fever remain the only team who will not travel to Florida on Monday after they recorded two positive tests during this period. The press release did not state whether any Mystics players tested positive or not.

The seven positive tests account for 5.1% of the league. The league's positive rate trails the NHL's 8.8% and NBA's 7.1% but exceeds the MLB's 1.2%, as of the most recent rounds of testing.

The WNBA is set to begin its shortened 22-game regular season on July 24 at IMG Academy in Bradenton, Fla. without fans.