There won't be an NBA Rising Stars Challenge this season due to the ongoing coronavirus pandemic, but the league still honored the 20 players who would have played in the game. 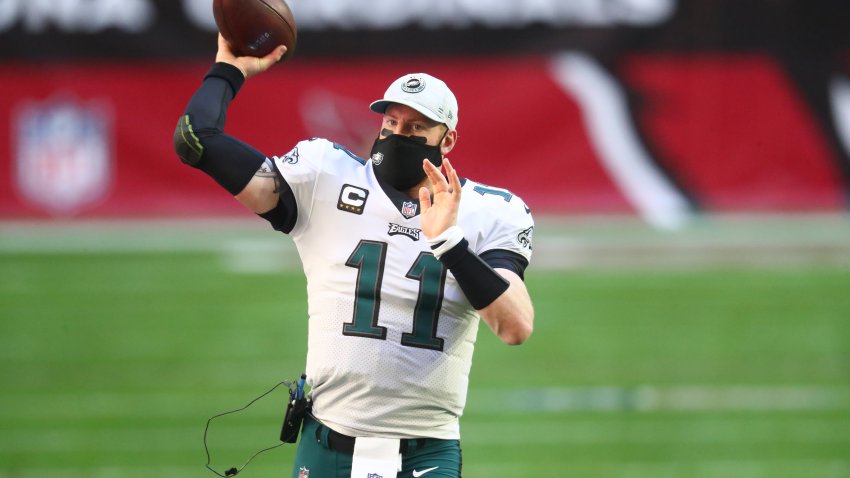 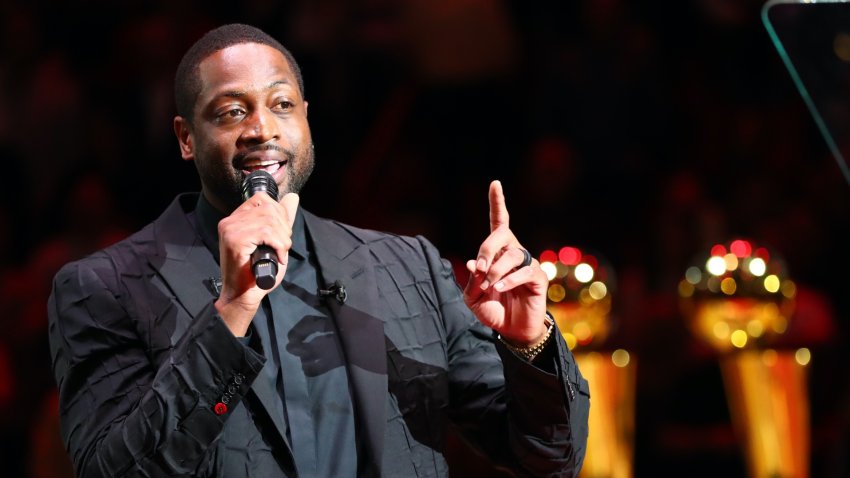 Two of those selections are members of the Washington Wizards. The team's two most recent first-round picks, Rui Hachimura and Deni Avdija, have been named to the World roster, the league announced.

The rest of the World roster was made up of these eight players: Precious Achiuwa, Nickeil Alexander-Walker, R.J. Barrett, Facundo Campazzo, Brandon Clark, Luguentz Dort, Theo Maledon, and Mychal Mulder.