Wizards Needed to Look Outside the Organization to Improve, Tommy Sheppard Says

When the Wizards’ 2020-21 season came to a close after a 4-1 series defeat at the hands of the Philadelphia 76ers, general manager Tommy Sheppard made it clear that the organization needed to make adjustments in order to make a deep playoff run in 2021-22. That they did.

Apart from hiring a new, rookie head coach in Wes Unseld Jr., seven rostered players from last season have since found new homes. With their departures came the arrival of some new faces in the nation’s capital. So why would Washington make so many personnel moves despite making the playoffs last season? For Tommy Sheppard, a play-in berth followed by a first round exit wasn’t enough. 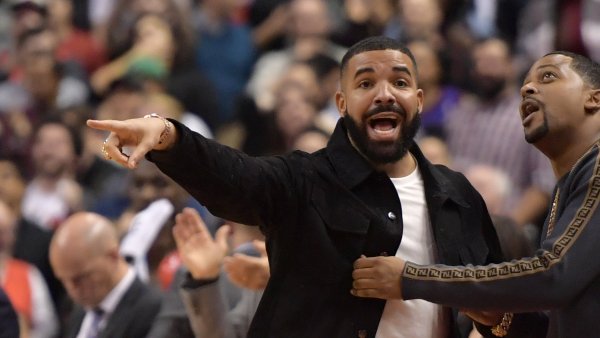 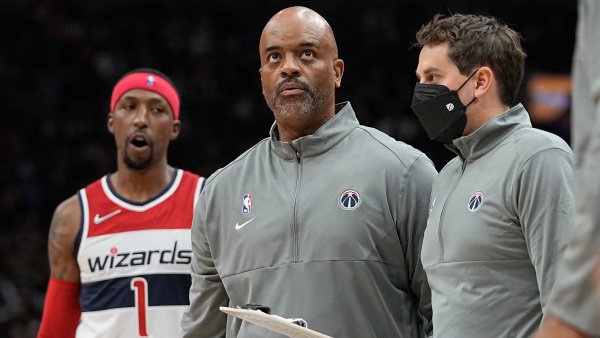 “Some people may say, ‘Hey, that’s good enough. Let’s put that team back out there next year, let’s run it back, let’s see how we go,’ but that team was a play-in team,” Sheppard said of last season’s squad, necessitating the changes made over the offseason. “We ran out of talent, we had so many injuries or whatnot, but…the way that I felt that we needed to get better probably wasn’t gonna come from within. We were gonna have to add more players and a different look, different expectations, different emphasis. And so, those are hard decisions.”

Ish Smith, Robin Lopez, Chandler Hutchison, Alex Len, Garrison Mathews, Isaac Bonga, and last but not least, Russell Westbrook, have all moved to different clubs. Though they were hard decisions to make, Sheppard wanted the opportunity for the club to start over and build around Bradley Beal for a chance to make a real splash in the playoffs.

Losing Westbrook seemed a necessary part of that process. In exchange for shipping the star point guard to Los Angeles in a massive five-team deal, the Wizards received not only a replacement PG in Spencer Dinwiddie, but also potentially crucial role players in Kyle Kuzma, Montrezl Harrell and Kentavious Caldwell-Pope, in addition to a first-round pick.

Plus, the team saved salary cap space and got younger in the process. It was tough to let one of the best players in the league leave, but it’s a move Westbrook wanted and one that could pay off for the Wizards down the line.

“There was a lot of areas you can’t gloss over, and if you really want to fix something, sometimes you gotta start over and build it back up the way that you really see the best fit moving forward,” Sheppard said. “There was a lot of times, I think, where you mow around rocks. Sometimes, you just gotta get all the rocks out of the yard and start from scratch, and I think that’s what we did. Really excited about where we’re headed.”

Now that the rocks are out of the yard and almost a dozen fresh faces have arrived in the nation’s capital, the real work can begin. With last year’s result in the rear-view mirror, Sheppard looks ahead to 2021-22.

“[Last year’s] team, I cannot say enough about. The players that are gone, the staff that’s gone—I miss ‘em. They’re great people,” Sheppard said. “We did make a lot of change and I think it was necessary for the future of the franchise. My job is always to do what’s best for the Wizards.”