When a reporter asked Morgan Moses how he balances proving he can still produce at a high level from the offensive tackle position on a rebuilding team on Thursday, his response was gold. 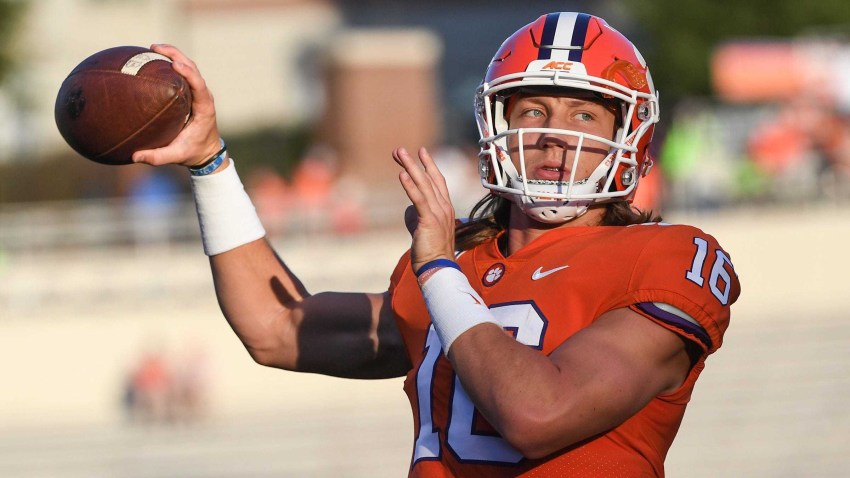 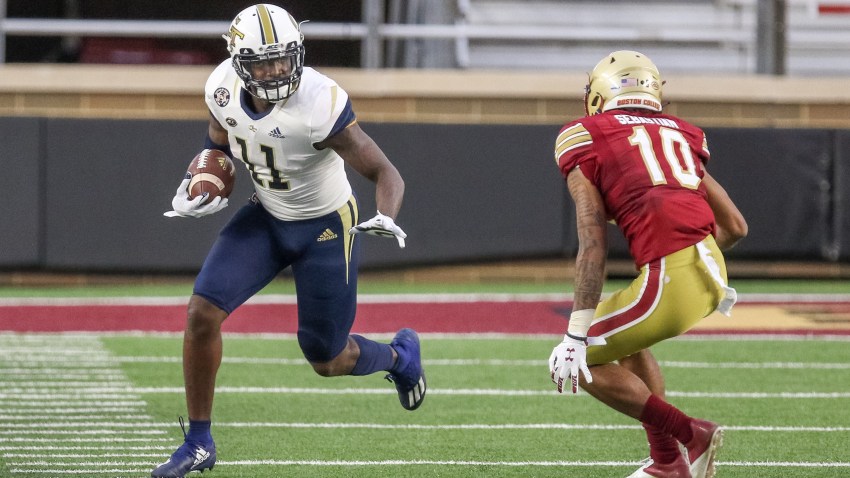 "I don't really see it as a rebuilding year from my standpoint because the division is wide-the-hell open," Moses said. "So as they say, if you can get into that big dance anybody can win that big dance."

While the automatic playoff berth from winning a weak division like the NFC East may anger teams with more capable rosters looking in from outside, it provides teams with what otherwise would be little hope with a chance to make some noise.

That's exactly how Moses feels, and cited some pretty clear reasons why the "wide-the-hell-open" NFC East could be Washington's for the taking.

A Dak Prescott-less Dallas, a Saquon Barkley-less New York, combined with numerous injuries from Philadelphia and the Burgundy and Gold feels like they can earn a postseason spot for the first time since 2015.

"Right now, it's just about taking it one step at a time. Getting the younger guys to realize what's at stake, getting those guys ready to play at a high level because when you look at the division, man it's wide open," Moses said. "For me, I just try to go out there every day and try to work on the things I need to work on and try to better the players around me and just be what coach wants me to be and that's a captain and a leader."

Now in his seventh season, Moses has not only taken on more of a leadership role for the young players, but has also taken notice of the increased leadership from the regime change since Ron Rivera has taken the helm.

With added confidence from a coach who has repeatedly stated his desire to win now in what looks to be a division begging for a team to step up, Moses' veteran presence could help this young team take full advantage.