When Is the French Open?

When is the French Open? originally appeared on NBC Sports Washington

Following a wild US Open tournament in New York, the French Open is set to take place in Paris at the Stade Roland Garros next week. After the men's singles No. 1-seed, Novak Djokovic, was disqualified for hitting a line judge in frustration, Dominic Thiem took full advantage with his first Grand Slam major and will look to continue the momentum on clay. Naomi Osaka overcame a slow start to defeat Victoria Azarenka in three sets on the women's side. 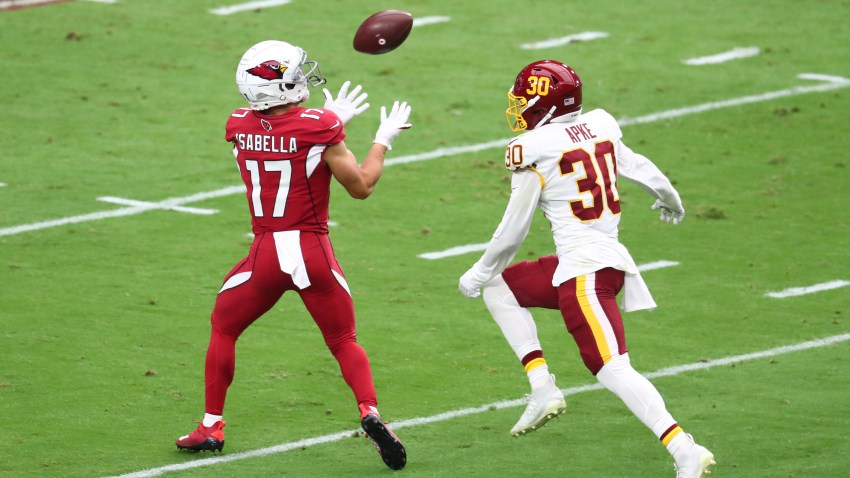 B-Mitch: Troy Apke Is Playing Like ‘he Has Cement in His Shoes' 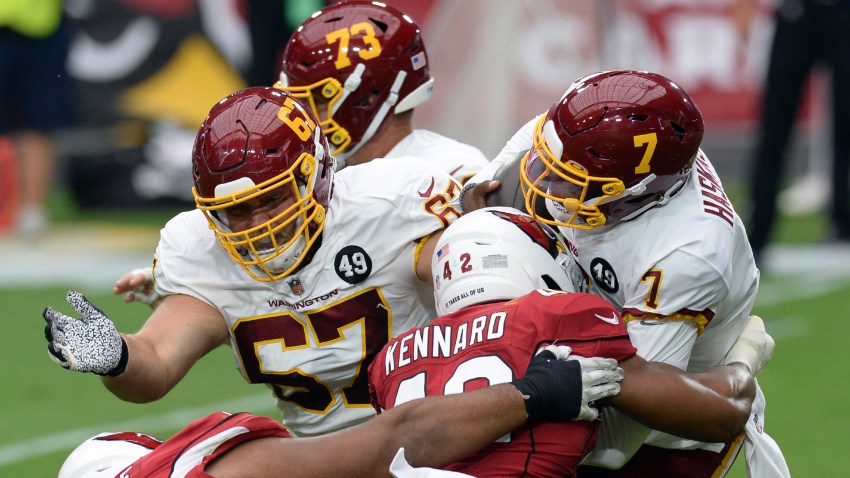 In France, however, Rafael Nadal is the "King of Clay" and will be the favorite to extend his record number of titles and capture his 13th crown. Osaka's US Open title boosts her one spot in the women singles rankings at No. 2, only behind Simona Halep. Serena Williams stays in the top-10 at nine.

Here's how you can catch all the action.

Notable players opting-out of French Open due to coronavirus

*Roger Federer pulled out to recover from knee surgery