What's the best storyline from the first half of the Capitals season? originally appeared on NBC Sports Washington

Coming into the 2021-22 season, you may have thought that Capitals captain Alex Ovechkin was on the decline. He was limited to just 45 games last season. With 24 goals, it was his lowest goals-per-60 minutes rate since 2016-17 when he scored just 33 over 82 games. It was fair to wonder if age was finally starting to catch up with the Great 8.

Now 42 games into the season, Ovechkin is tied for the league-lead in goals (29) and points (58). He is arguably the leader for the Hart Trophy as league MVP at this point and is the only Capitals player to play in all of the team's games this season.

If you want to break down the season into one story that best encapsulates 2021-22 for Washington, you could make a good argument the emergence of the team's rookies is that story. Of the 11 rookie skaters who have played for Washington this season, only one has not recorded a point. There is also first-year goalie Zach Fucale, too old to be rookie eligible at age 26 who also earned his first NHL shutout. 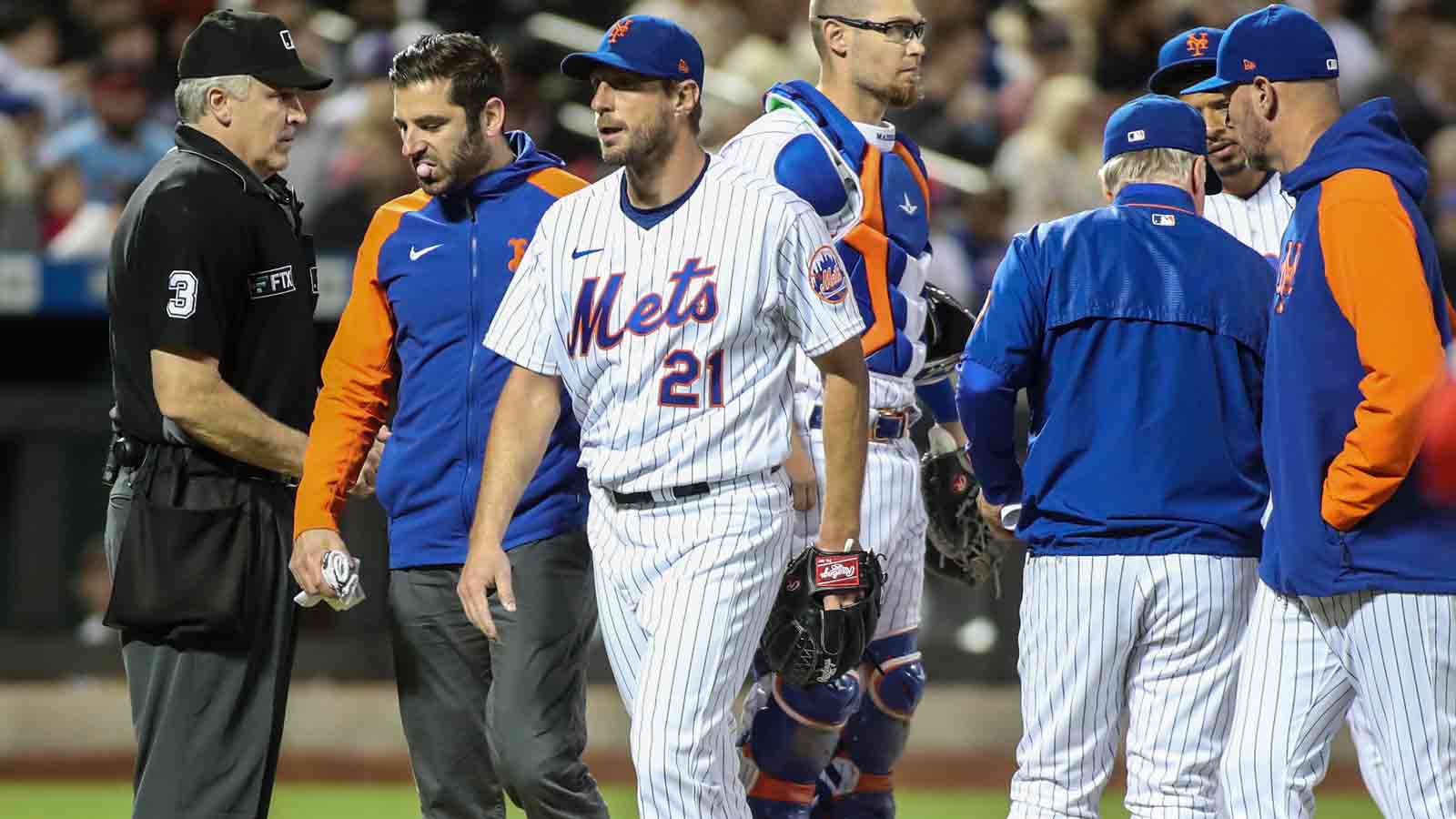 Another important storyline has been the resurgence of Evgeny Kuznetsov. At the start of the 2021 offseason, it seemed unlikely that Kuznetsov would even be on the team to start 2021-22 as trade rumors swirled. Yet, Kuznetsov returned and has been great. That has been absolutely critical considering Nicklas Backstrom has been limited to just nine games in a return from a hip injury.

With players constantly coming in and out of the lineup due to injuries and COVID-19 protocols, where would the Caps be without the important contributions from rookies Connor McMichael and Martin Fehervary? Where would they be without Kuznetsov playing like a top-line center again?

But an even more important question is where would they be without Ovechkin?

If you want to talk about the best storyline, he's the right answer.

Just when you think you have seen it all from the Great 8, he comes out and continues to amaze. We've seen incredible seasons from him before, but there are two key factors that make this one special. First, he is 36. At an age when most players have already suffered a significant decline in their game, Ovechkin looks as dominant as ever, keeping on pace offensively with young stars like Leon Draisaitl and Connor McDavid. Second, every goal Ovechkin scores makes the chase for Wayne Gretzky more and more realistic.

The Gretzky record of 894 career goals is going to be linked with Ovechkin for the rest of his career. He had to average 33 goals per season over the five years of his new contract to get to 895 and in Year 1 he already has 29 goals with half a season to go. Every goal past that 33-goal benchmark just brings down the average he has to reach in each subsequent year.

The fact Ovechkin has brought the impossible record within reach changes the way you watch the game. Every Ovechkin goal means more than it used to. Every game that goes by where he doesn't score now seems disappointing. You just can't escape it.

Ovechkin is now just seven goals away from Jaromir Jagr for third all-time and 42 goals away from Gordie Howe who is second. Ovechkin will almost certainly finish this season in third and finish the 2022-23 season in second. We can say that because clearly Ovechkin entered 2021-22 still outrunning (or out-skating) Father Time.

Ovechkin has changed the conversation surrounding Gretzky's record from "is it even possible?" to "he can do it."

Remember the home run chase between Mark McGwire and Sammy Sosa in 1998? Can you remember anything else about the St. Louis Cardinals or Chicago Cubs that season? I can't. That's the point and that's why, with all due respect to the rookies and to Kuznetsov and to all the good stories on the injured and sick Capitals this season, Ovechkin is the answer here.

Because Gretzky's goal total is the ultimate individual record in the sport, the chase trumps every other storyline surrounding this team from now until Ovechkin gets there. This should not take away from what the rookies have accomplished or how good Kuznetsov looks, it's just hard to stand that close to history and not get lost in its shadow.