Following an initial report from The Washington Post in July that detailed alleged sexual harassment and a toxic culture within the Washington Football Team organization, an investigation was launched by the team. By the end of August, the NFL itself had stepped in and taken over the investigation.

Now, nearing the end of October, as additional reports into the alleged misconduct continue to surface, a timeline of when the investigation may close is still unclear. Like everyone else, team president Jason Wright is playing the waiting game. 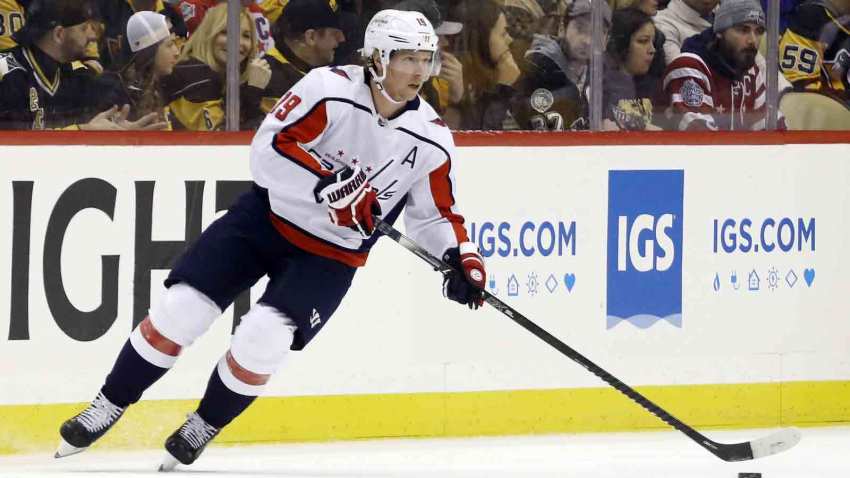 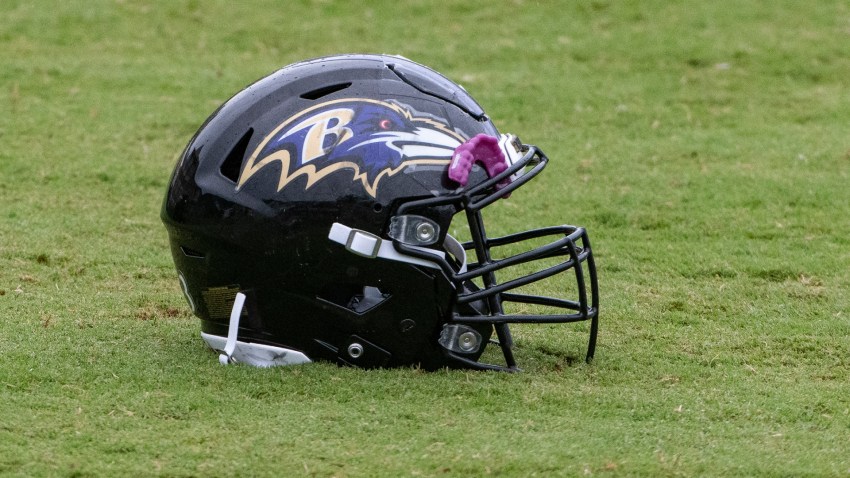 “On the investigation, in particular, it’s independent, so I don’t know," Wright told ABC7's Scott Abraham. “All that we get inbound are requests for information and access to people, and we give it.”

“For them to be thorough is the most important thing," Wright said.

While Wright, who was named team president in August, wants the league to take their time and exhaust every avenue in coming to conclusions, he's also anxious to hear back with the findings. Then, he can begin to evaluate the past problems and make sure that the same mistakes don't happen again.

“I’m eager for it though because the more visibility I have into my team, the individuals in the organization, the groups within the organization that have had particular challenges or those that have been quite good from a culture standpoint, that helps me," Wright said.

Yet, just because the investigation is ongoing doesn't mean Wright is waiting to begin shifting the culture. Each day has allowed him to begin creating stepping stones toward a better work environment for all involved.

One of his first main goals was to establish two main building blocks that would lead to a more comfortable environment throughout the organization. To Wright, it all begins with trust. He is working to make sure that every employee understands that when someone says they are going to do something, it's not just empty words.

“The first is help the workforce understand that we mean what we say," Wright said. "When we make a promise, when we say we’re going to do something as a leadership team, we follow through and we do it.”

“There are things that we are doing that I think are re-establishing trust across the organization," Wright said.

In addition, he's made an effort to make communication more open and free-flowing. Wright noted that his approach with the media in terms of availability is different than what Washington has done in the past, and he's instilling the same mindset inside the organization.

With weekly "Ask Me Anything" events that allow workers to anonymously ask Wright questions, the team president is aiming to demonstrate that everyone's voice is valued.

In addition to the core improvements, Wright has set up numerous new initiatives in his short time at the helm in Washington. From working with employees on commission and parental leave to establishing the Washington Black Engagement Network, he's looking all-around for beneficial opportunities.

The findings of the investigation may be looming, but Wright's focus is on the future. He was brought in to shape a new culture, and he's now working to do just that, making him optimistic for what is to come.

“I see a lot of things that can come down the horizon," Wright said.