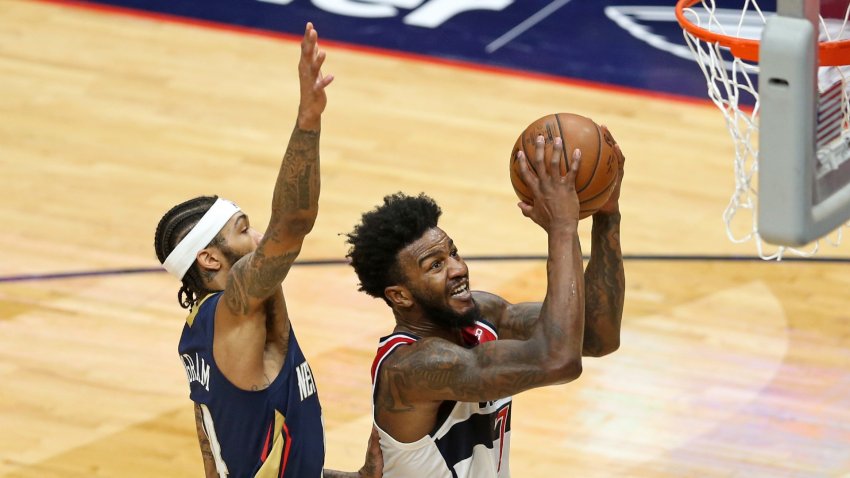 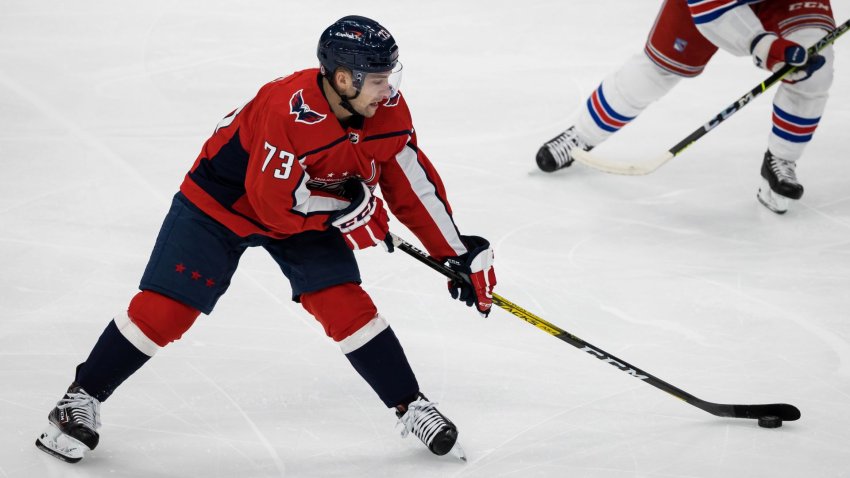 “This is kind of new ground for us because I've never had a ‘chief of staff,’” Rivera said, as quoted on the team website. “So I needed a person that's gonna be able to interact with coaches, with coordinators and may have to say, quite honestly, ‘No, I don't think Coach wants that,’ or ‘No, Coach doesn't want that,’ you know what I mean? Because the one thing I want her to understand is that she's going to have my voice, and I trust her.”

Dorantes, 26, met Rivera virtually at the NFL Women's Careers in Football Forum in February. After Rivera turned over many of his scheduling and coordination tasks to other employees for the first time in 2020 due to his ongoing cancer treatments, he decided to create a full-time position to handle those day-to-day responsibilities and serve as a liaison with other department heads.

Dorantes made a point to reach out to Rivera at the forum, a move that ultimately landed her a job in Washington. She’s appreciated his efforts to get to know her and looks forward to working underneath the veteran head coach.

“On my interview, I couldn't even put into words how awesome he was,” Dorantes said, as quoted by the team. “That whole process of me getting to know him, him getting to know me, meant so much more than, ‘Hey, can you do this?’ Of course I can, but do you know me? Do you know how I think? How I speak to people? Things like that really helped, and so that really made me excited for this because it's all about the people.”