As the Washington Football Team takes on the Tampa Bay Buccaneers on Saturday night in the NFL Wild Card round, history will be made. 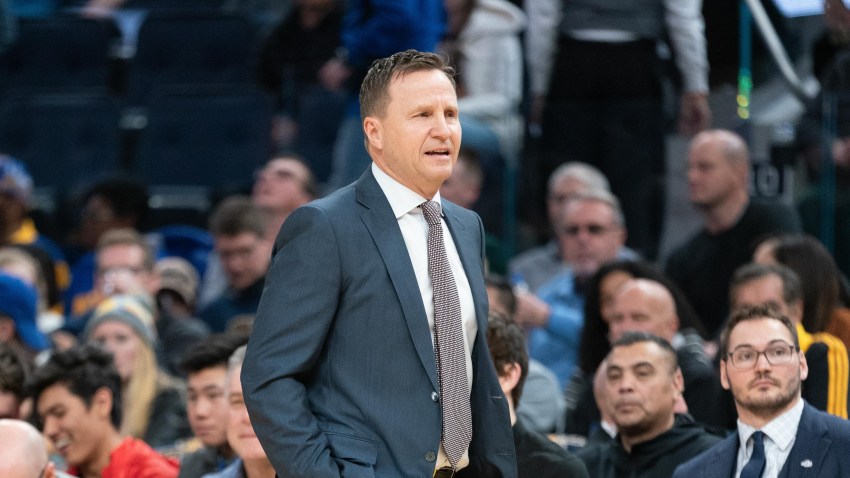 Wizards-Hornets Postponed Due to Coronavirus Outbreak 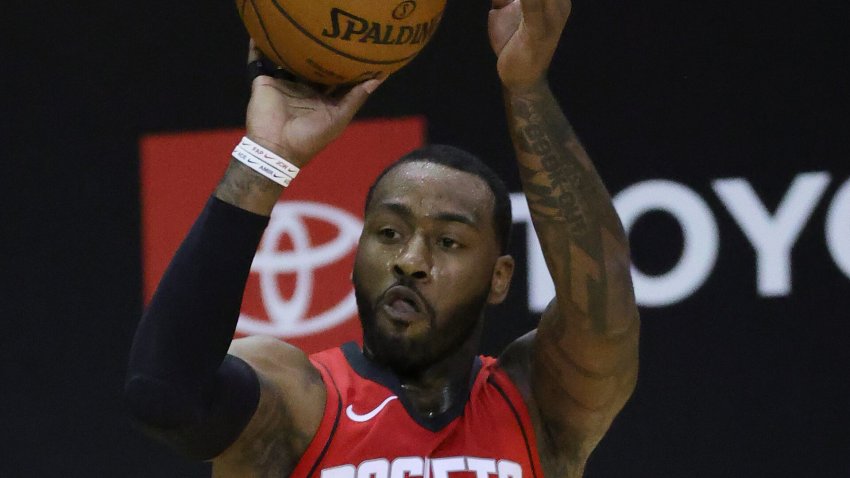 With Washington coaching intern Jennifer King on one sideline and Buccaneers assistant strength and conditioning coach Maral Javadifar and assistant defensive line coach Lori Locust on the other, it will be the first time in league history that a playoff game features female coaches facing off.

Prior to the game, the three came together to commemorate the moment with a history-making picture.

Tennis legend Billie Jean King, someone who has been a major voice in the fight for gender equality, took to Twitter to wish the coaches good luck.

King is in her first year coaching with Washington but was a part of head coach Ron Rivera's staff in Carolina in 2018 and 2019 as well. Locust is in her second season with Tampa Bay, as is Javadifar.

It's a monumental moment for the league and professional sports, as King, Locust and Javadifar join other women who are continuing to break barriers in the sports world and create more opportunities.

Both Rivera and Tampa Bay head coach Bruce Arians have been champions of equal involvement in the NFL, something that King believes is a reason as to why the two have found success throughout their careers.

"I think it’s no coincidence that these coaches have created such a great culture and have won games and divisions and now are in the playoffs," King said on NFL Total Access earlier in the week.

In addition to this matchup, the Wild Card Weekend is record-breaking all-around. The NFL will have six female coaches on the sidelines over the two days, with Cristi Bartlett (Titans), Chelsea Romero (Rams) and Callie Brownson (Browns) also in the playoffs.