Wes Unseld Jr. earned the first victory of his head coaching career on Wednesday night, as the Wizards traveled to Toronto and defeated the Raptors, 98-83, in convincing fashion.

So, naturally, the team had to celebrate in proper style after returning to the locker room for Unseld Jr.'s first win. 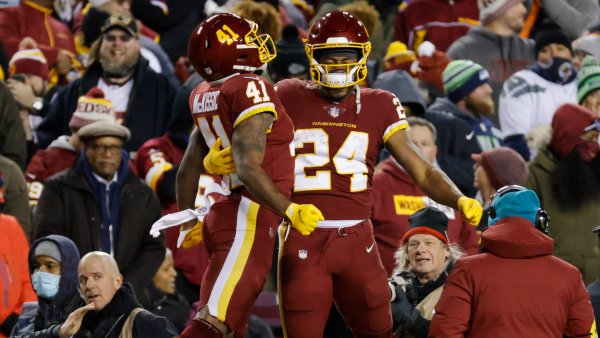 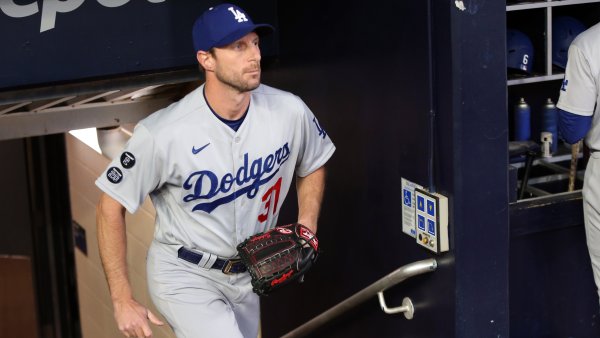 Once Unseld Jr. arrived at the center of the locker room, the entire Wizards roster dumped full water bottles on its head coach, completely soaking him and keeping that great tradition alive.

Then, as the head coach brought his team together to huddle up, star guard Bradley Beal gifted Unseld Jr. with a game ball from the victory.

Inside the victorious @WashWizards locker room. Congrats Coach Unseld Jr. on the first of hopefully many victories in D.C. #DCAboveAll pic.twitter.com/BWE0Px4xyg

"They chose every cold bottle of water in the locker room," Unseld Jr. said after the game. "I got doused."

It was a night to remember for Unseld Jr., and for the Wizards, hopefully a sign for what's to come this season.