Atlanta Braves outfielder Marcell Ozuna picked a perfect time to notch his first hit of the 2020 postseason. His celebration after it was even better. 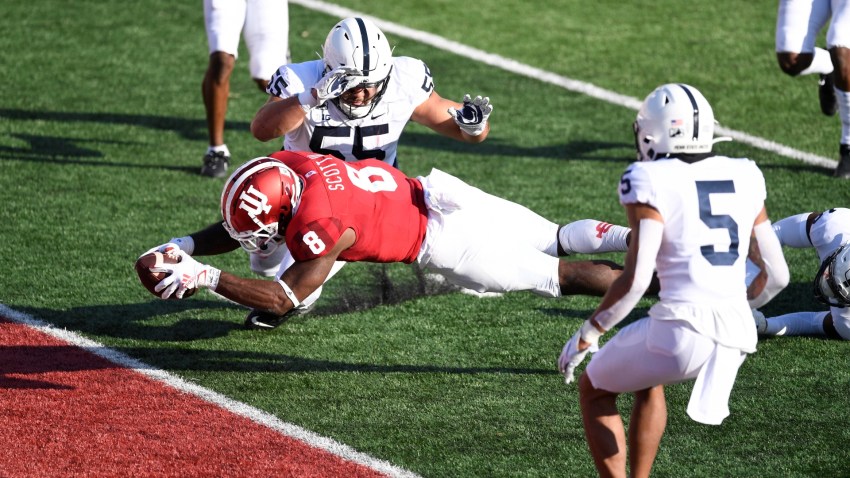 With Atlanta leading the Cincinnati Reds 1-0 in the eighth inning in Tuesday's Wild Card matchup, Ozuna cranked a fastball from Raisel Iglesias over the fence in left-center, extending the Braves lead to three.

As soon as the ball hit the barrel of Ozuna's bat, the outfielder knew he got all of it. Ozuna slowly walked up the first base line admiring his home run before abruptly stopping. Then, he pretended to take a selfie with the Braves dugout in the background before eventually trotting around the bases.

💪The Sultan of Selfie 💪#MixItUp pic.twitter.com/hHWY4WovSi

Here's a better look at the celebration.

The Postseason goes by really fast. You should try to take mental pictures of the high points. pic.twitter.com/g98KwqQIxF

Ozuna's home run was his first hit in nine at bats of the postseason, but also one that effectively ended Cincinnati's season. Atlanta would tack on two more runs, winning 5-0 and sweeping the Reds in the best-of-three Wild Card series.

The outfielder is not the first player to bust out the selfie celebration after hitting a home run. When Adrián González was a member of the Dodgers, he and Justin Turner did it multiple times, albeit once they returned to the dugout, rather than on the basepaths.

But first, let me take a selfie. ✌️ pic.twitter.com/pbmCDrZiFJ

The celebration from Ozuna may be tough for Nationals fans to watch, simply because the outfielder has 'Atlanta' written across his chest. However, the Washington faithful may not have to root against Ozuna for much longer, as NBC Sports Washington's Matt Weyrich pointed out he would be a good potential target for the Nationals this winter when he hits free agency.

But for now, Washington fans hope Ozuna's home run was his last for several months.