On August 8th, Nationals star Juan Soto hit his first home run of the 2020 season. In a normal year, that would be extremely concerning for the Washington brass. But 2020 is the least bit normal.

Soto missed the first eight games of Washington's season after testing positive for the novel coronavirus -- one he and many in the Nats organization think was a false-positive. The left fielder returned to Washington's lineup on Wednesday, and three days later, Soto notched his first long-ball of the 2020 season.

In his first at-bat in Saturday evening's contest against the Beltway foe Orioles, Soto stayed back on a 79 mph changeup from Orioles starter Tom Eshelman, a pitch that stayed over the plate just a bit too much.

The 21-year-old squared the barrel up and muscled the pitch 370 feet the opposite way, with the ball landing just barely over the left field wall about a free throw's length to the right of his family cardboard cutouts.

The home run was Soto's 57th of his career, tying Mickey Mantle for the eighth-most of any player before turning 22 years old. That long ball from the Nats' phenom puts him in quite the company. 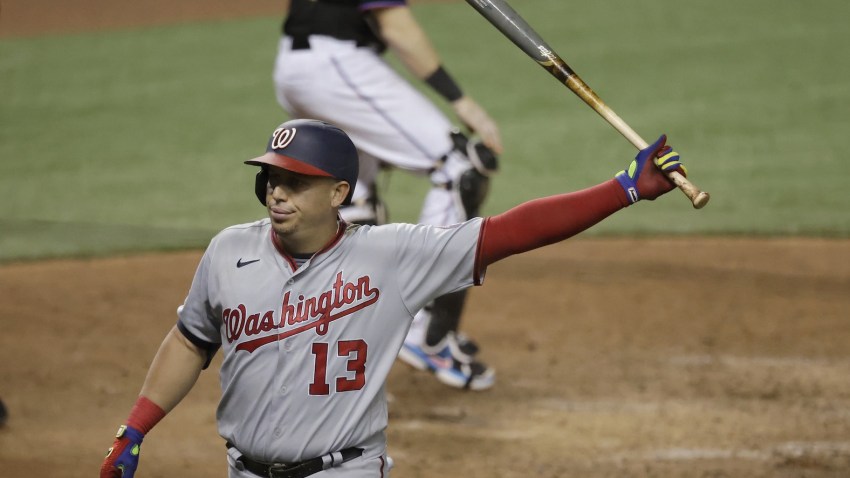 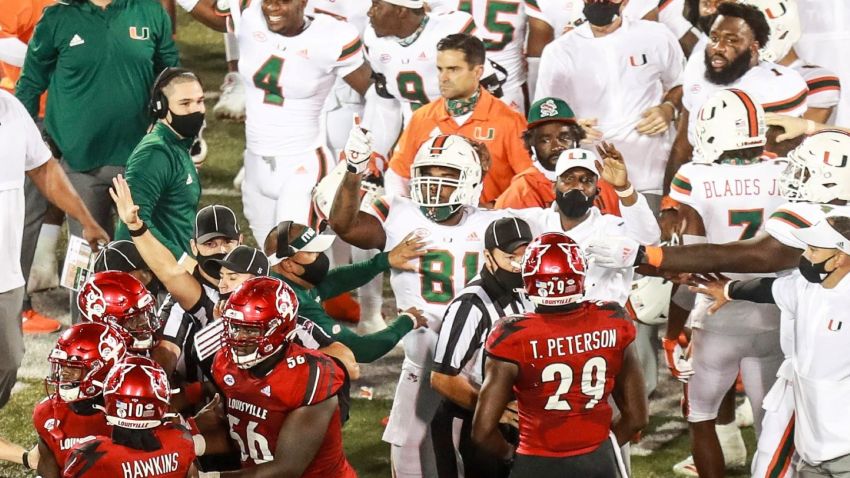