Going into Sunday's matchup, much was made of Washington's decision to draft Chase Young with the No. 2 overall pick. 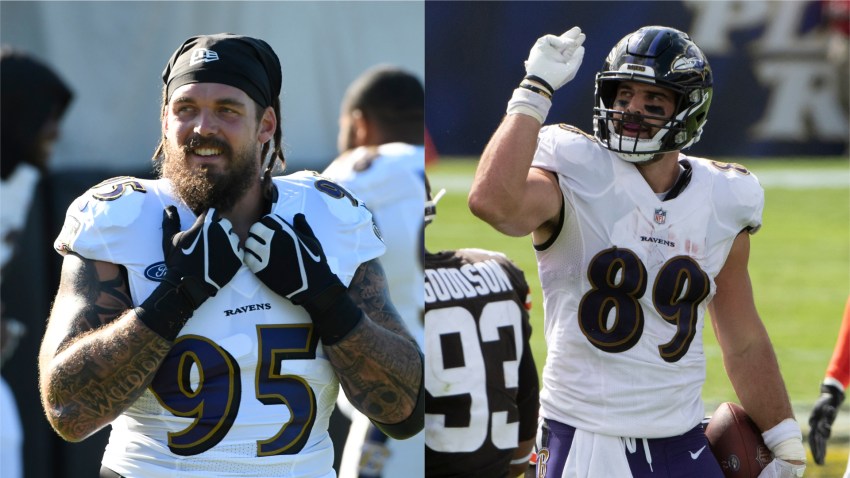 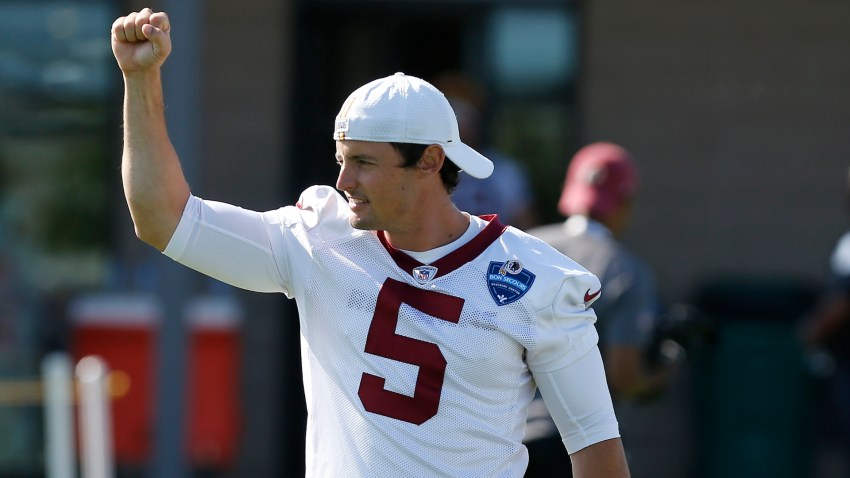 Early in the second quarter, Young reminded the world exactly why he was a slam dunk pick.

With Bengals quarterback Joe Burrow poised to make a leap into the end zone and tie the game, Young comes from the opposite side of the field to blast the Heisman winner and force the fumble.

Young's rookie season has been light on statistics, but high on impact. He's often double teamed, but his athleticism and violence at the point of attack are tough to quantify.

In the 2020 NFL Draft, Burrow went first, and Washington head coach Ron Rivera said he would have taken the passer if Cincinnati went with Young instead.

But they didn't, and Washington didn't draft Tua Tagovailoa or Justin Herbert either.

Washington took Chase Young, and they're happy about it.