Washington's ‘thorough review' was their unofficial name change announcement, according to Adam Schefter

10 days after the Washington football team said they were undergoing a "thorough review" of its team name, they announced they were officially retiring the "Redskins" name and logo for good.

"When they say July 3rd, 'We're undergoing a thorough name review,' when you do that in these times, that basically is an announcement that you're making the change then," Adam Schefter said on SportsCenter Monday. "I think the news is that they're announcing it [Monday], but to me, they unofficially announced it July 3rd and everything that's been said since then tells you that there's no chance they were going back to [Redskins]." 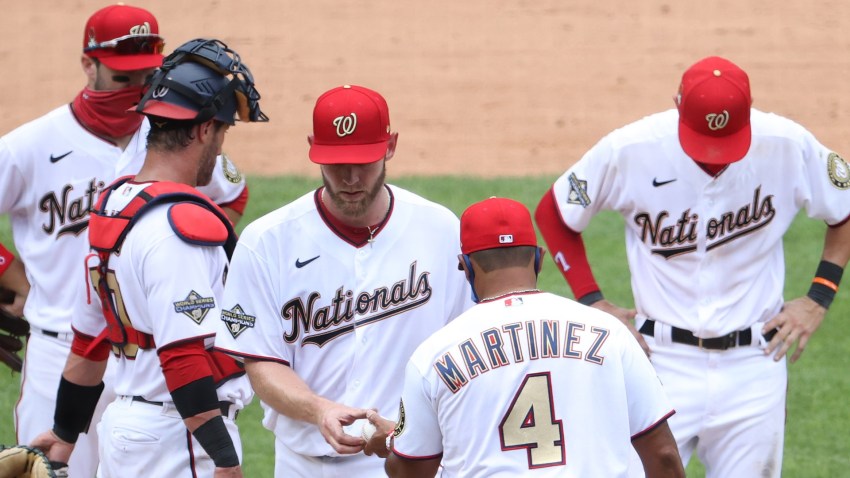 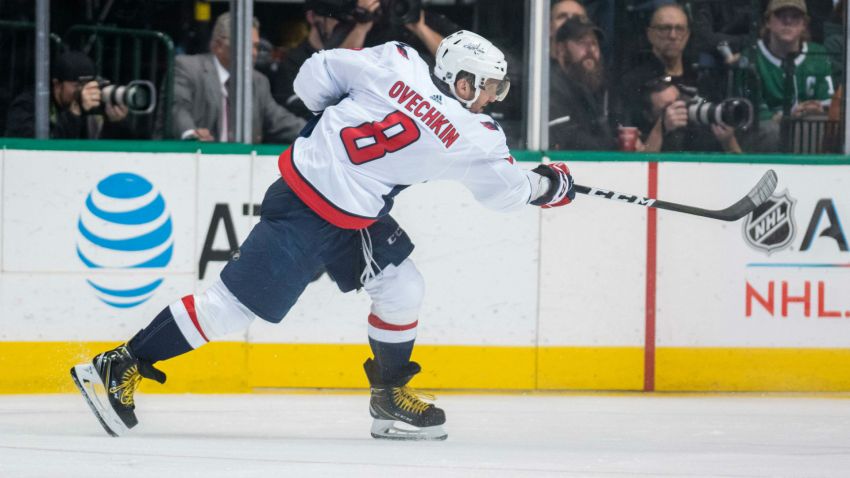 In the time between the team's announcement of a name review and it's official retirement of "Redskins", we saw reports regarding the involvement of Native American imagery in their new name/logo, pressure from sponsors to make a change, details on the minority owners trying to buy Dan Snyder out and their attempts at selling their stake in the franchise.

These events, according to Schefter, all but guaranteed the team's name change and it started on July 3rd.

Now, the team can continue to work toward a new name that they hope to "enhance the standing of our proud, tradition rich franchise and inspire our sponsors, fans and community for the next 100 years."