Washington, Cowboys to Face Off Without Key Offensive Line Players

As the Washington Football Team and the Dallas Cowboys get ready to face off for the first of their two annual contests on Sunday, both clubs will be without key players along the offensive line.

Washington will be without left tackle Geron Christian, who has started all six games. Christian, a third-round pick by Washington three years ago, will be replaced by Cornelius Lucas in the starting lineup. Lucas signed with the team in free agency this offseason but struggled in training camp when given the chance to battle for the starting position.

The home side will also be without two fourth-round rookies, as Washington placed both wide receiver Antonio Gandy-Golden and offensive lineman Saahdiq Charles on injured reserve on Saturday.

Both players were considered steals by many draft experts at the time, but Charles has played just two snaps in 2020 while Gandy-Golden only has one catch. Washington certainly expected more production.

Rookie wide receiver Isaiah Wright was also injured in Washington's loss to the Giants this past Sunday. Wright avoided being placed on Injured Reserve but will be unable to play this week versus Dallas. Washington elevated wide receiver Jeff Badet from its practice squad to its active roster earlier this week, and he is active versus the Cowboys.

The Cowboys have been hit with the injury bug as hard as any team in the NFL not named the Eagles or 49ers.

Dallas will be without All-Pro guard Zack Martin and tackle Brandon Knight on Sunday, meaning the Cowboys will only have one Week 1 starter along the offensive line -- left guard Connor Williams -- playing this week.

Pro Bowl tackle Tyron Smith has been ruled out for the rest of the season after undergoing neck surgery earlier this month. La'el Collins, Dallas' starting right tackle, is also out for the remainder of 2020 with a hip injury. So, there truly is no better week for Washington's pass rush to get going once again.

Of course, the Cowboys will also be without starting quarterback Dak Prescott, who suffered a season-ending ankle injury against the Giants two Sundays ago. Since entering the NFL in 2016, Prescott is 7-1 against Washington. 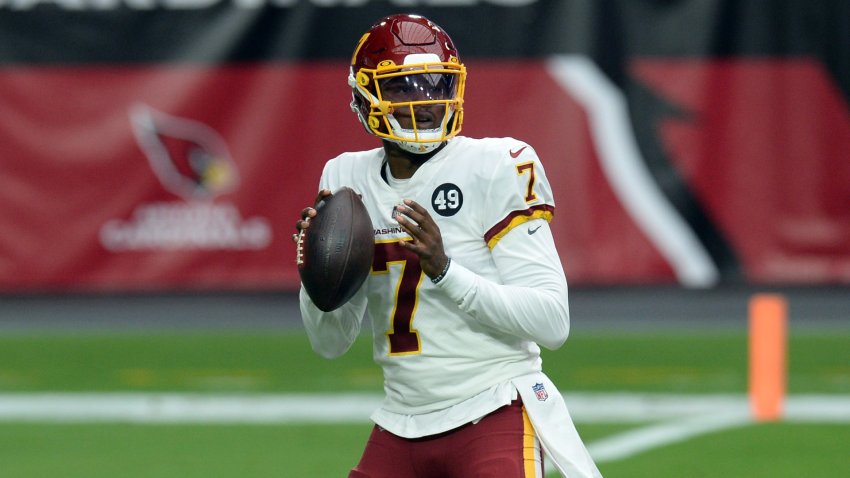 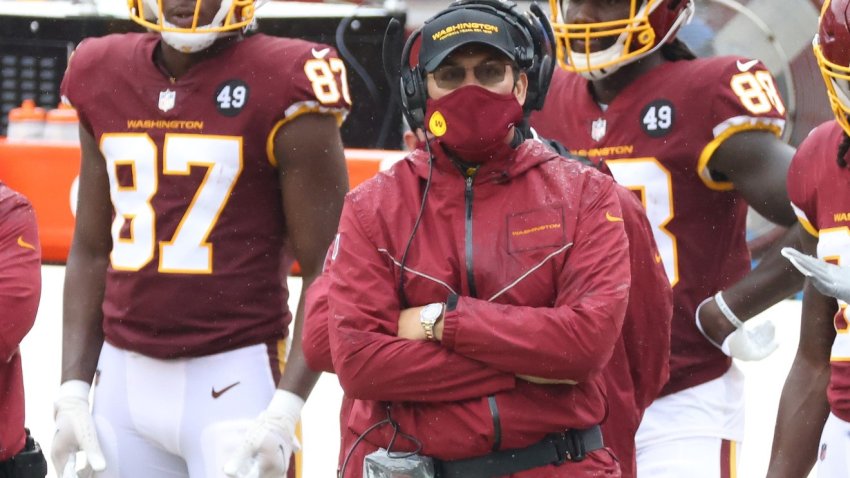 Here are the full inactives.