The Washington Football Team was set to hold a practice with scrimmage elements at FedEx Field on Thursday but that will be postponed after a police shooting in Wisconsin, sources informed NBC Sports Washington.

The team confirmed in a statement.

Police in Kenosha, Wisconsin shot Jacob Blake in the back at point blank range, and the fallout from that event has sparked cancellations and postponements throughout the sports world.

In Washington, head coach Ron Rivera has talked of his committment to social justice and the FedEx Field practice was scheduled one day after the Detroit Lions cancelled practice. 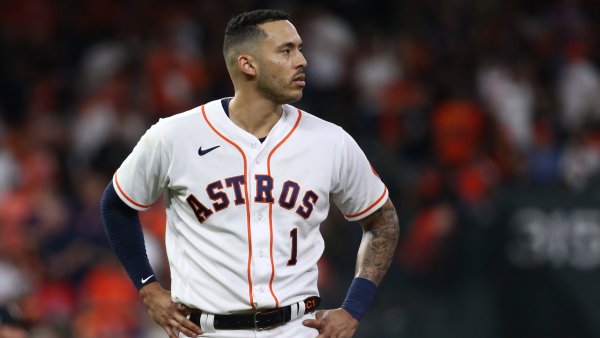 "Black lives matter," Rivera said in June when discussing the ongoing social and racial justice protests after the death of Minneapolis man George Floyd in police custody on May 25. "We can't be afraid to say it. I will say it again. Black lives matter."

Stay tuned for much more on this developing story.