"Following the 2020 season, our organization was praised for its infection-control approaches," president Jason Wright said 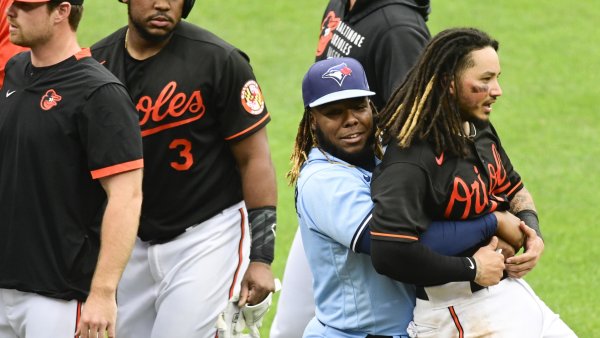 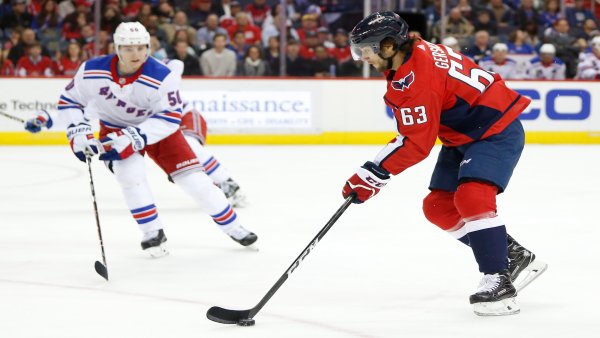 "Following the 2020 season, our organization was praised for its infection-control approaches," president Jason Wright said in a press release. "We now endeavor to build on this track record by providing a safe and fun 2021 game-day experience for our fans."

The announcement comes days after the Baltimore Ravens announced they plan to have fans back at full capacity this year.

Last year, Washington let a limited number of fans into its stadium for a couple of matchups, but for the most part, the Burgundy and Gold took the field in front of totally empty seats or a very small amount of family and friends.

The fact that supporters couldn't attend games in 2020, which just so happened to conclude with a rare NFC East title, was wholly unfortunate for fans who have waited for an improved on-field product.

Luckily, with how Ron Rivera is going about building his roster, Washington appears to be on pace to be competitive and entertaining once more in 2021, so those who secure tickets for the home contests should have a product that's really worth backing.

This announcement means that, as long as no hiccups occur between now and the fall, people will finally be able to see the following things in person for the first time: Chase Young take down an opposing QB, Antonio Gibson bounce of opposing tacklers, Logan Thomas haul in a clutch first down and William Jackson III shut down a hopeless receiver.

Sure, those things will still look lovely on television, much like they did in 2020, yet having the option to witness them from the seats within Washington's venue is something that many, many diehards - and new fans - will surely welcome again.