The Washington Football Team has announced that it will not have a new moniker until the 2021 offseason at the earliest, but that hasn't stopped fans from giving their input on what the franchise's new name should be.

As part of the process for selecting a new name, Washington has asked for fans to send in their suggestions. On Monday, the team's official account shared a submission from one fan named Sarah, who is in favor of the name 'Red Wolves.'

"Once I saw it, I really fell in love. I really love the idea of Washington Red Wolves," Sarah wrote. "I have been a fan of the team since I was born, so that's over 26 years, and my dad has been a season ticket holder for a while. Can't wait for what's next."

Out of all the potential name suggestions, Red Wolves is the suggestion that has arguably gained the biggest following amongst the Washington fanbase - at least on social media. 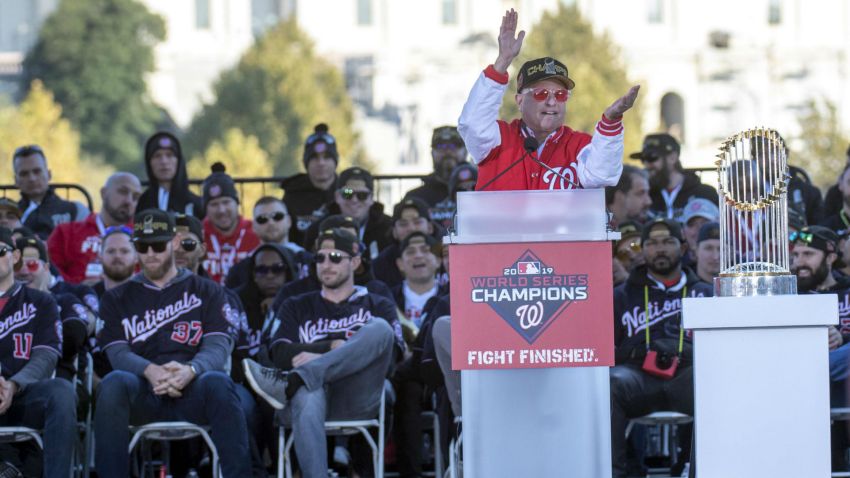 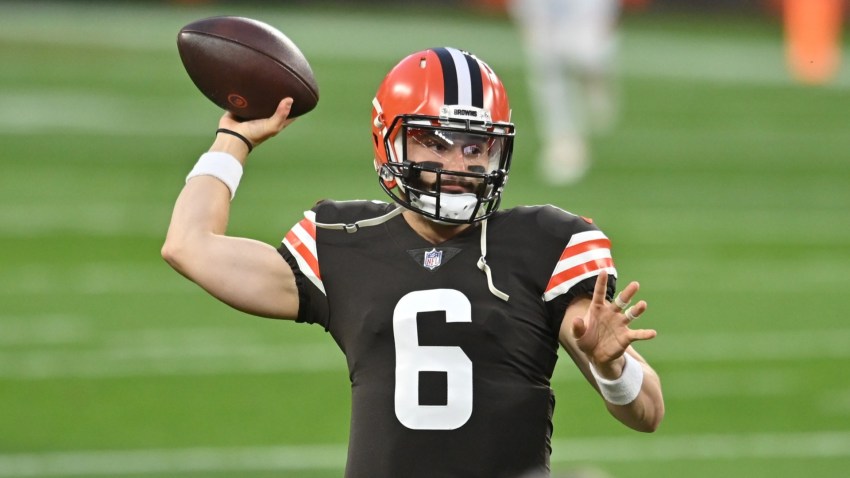 The suggestion from Sarah was the first post the franchise shared that suggested a specific name; the first three fan responses Washington shared were generic and didn't have one individual favorite name.

The fans have made their voice heard, as Washington has received over 5,000 responses of potential name suggestions.

While this may mean a whole bunch of nothing (this is just Twitter, after all), Washington has now officially acknowledged the Red Wolves movement from fans.

And for those that desperately want Washington Red Wolves to be the team's name from 2021 and on, that's good news no matter what way you look at it.