Washington spent the 2020 season without a GM after firing Bruce Allen. The team replaced him with Jason Wright but held off on hiring a new general manager

The Washington Football Team is finalizing a deal with ex-Carolina Panthers general manager Marty Hurney to take over its own vacancy in the front office and is expected to make it official on Tuesday, NFL Network’s Ian Rapoport reported.

If made official, Hurney would reunite with head coach Ron Rivera after working together in Charlotte for two separate stints, from 2011-12 and 2017-19. Rivera gave his former GM a glowing review in December after the Panthers moved on from Hurney to go in a new direction with first-year head coach Matt Rhule.

“As far as Marty Hurney is concerned, I really appreciated working with him. He’s a very hard worker and a very bright man. He knows the game. If you look at what he helped us build in Carolina when he helped us build our run, it’s pretty impressive. He pretty much put a lot of pieces into place,” Rivera said.

Washington spent the 2020 season without a GM after firing team president Bruce Allen in December 2019. The team replaced him with Jason Wright in August but held off on hiring a new general manager until the season ended.

In Hurney, Washington gets a talent evaluator responsible for drafting players such as Cam Newton and Luke Kuechly in Carolina. He was originally fired by the Panthers in 2012 under previous owner Jerry Richardson, but David Tepper brought him back five years later. Carolina held on to Hurney in 2019 despite firing Rivera; he was ultimately let go just before his contract was set to expire. 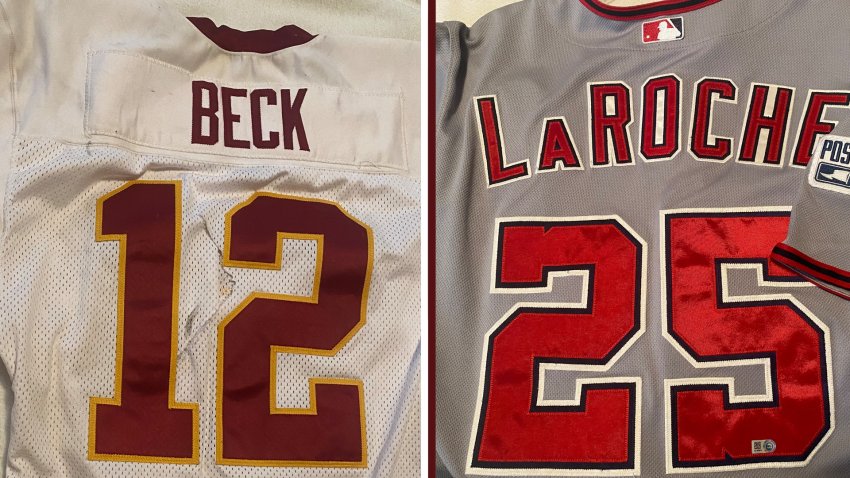 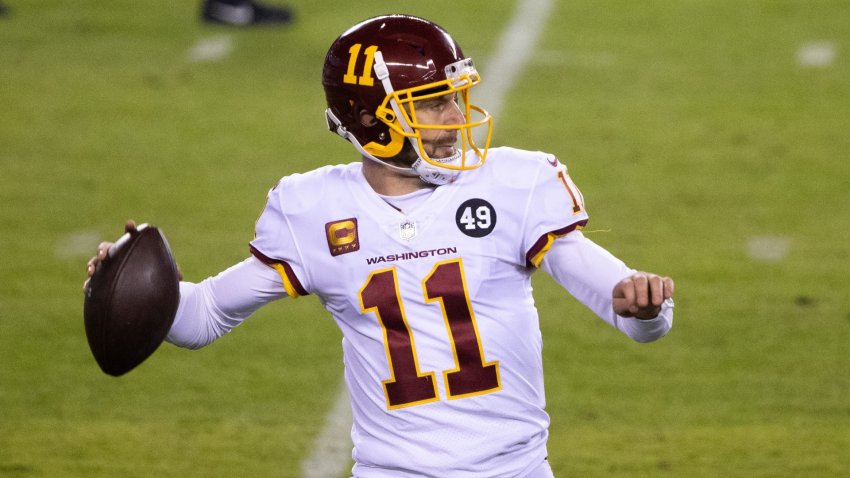 After winning the NFC East in Rivera’s first season with the team, Washington faces an important offseason that will determine, among several other factors, who its starting quarterback will be moving forward. The team has reportedly chosen Hurney to lead it through that process, arming Rivera with an experienced executive with whom he’s already established a strong relationship.