The annual release of player ratings for the Madden NFL video game franchise is always interesting. Some players are fairly rated, while others seem under or overrated. Some players are really happy with their ratings, others not so much.

When it comes to Washington defensive lineman Matt Ioannidis, there's at least one part of his rating he'll most likely be satisfied with for Madden 21: Strength. Ioannidis was given a 98 rating in that attribute, one short of a perfect score for the category. 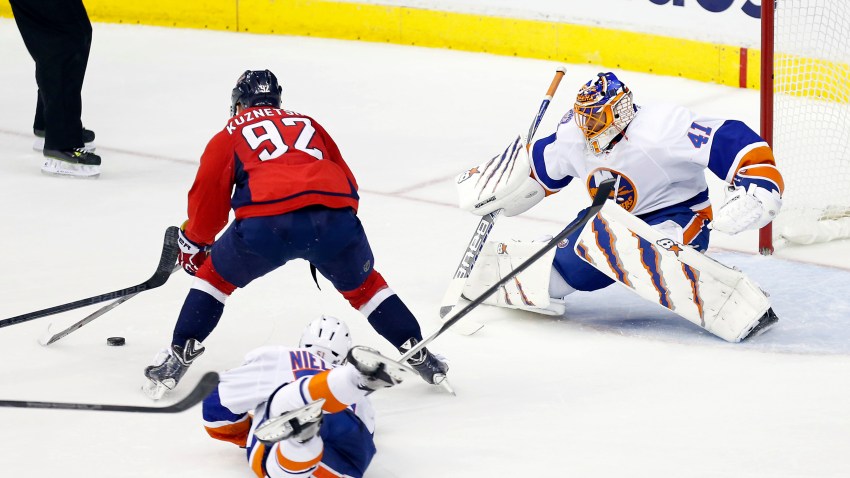 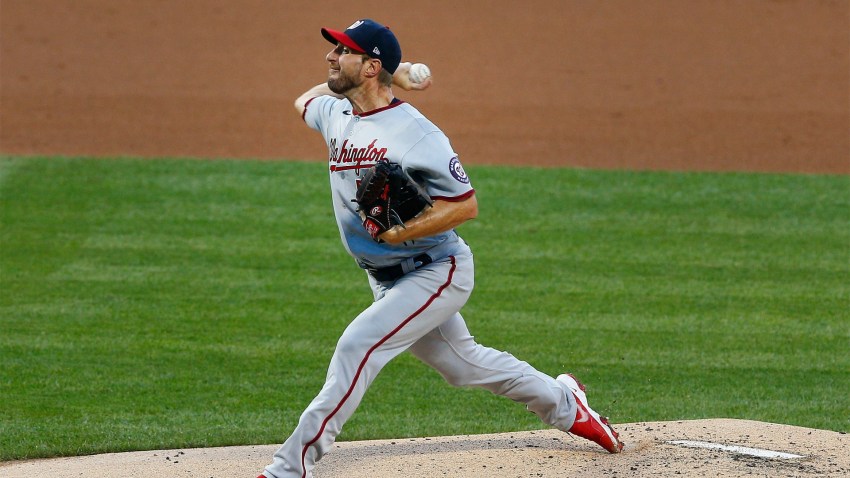 Entering his fifth season, Ioannidis only ranks behind Aaron Donald in terms of strength in Madden 21, which is a pretty big feat when one considers that Donald trains with knives to stay ready. Running back Derruis Guice chimed in on Instagram with a pretty bold claim, joking "I'm stronger" than Ioannidis in the comments of a post about the rating.

Ioannidis' full rating has yet to be shared, though leaked ratings have him as the second-best Washington player at 86, but the strength rating bodes well for his overall showing no matter what.

Madden rating aside, the defensive lineman will be an important part of what is a talented front seven in Washington. Underrated at times, Ioannidis recorded a career-high 8.5 sacks in 2019. With so many talented pass rushers and only so many blockers, there's a chance he could top that in 2020.

While Ioannidis may be pleased with this Madden reveal, other Washington players have had mixed reviews. Chase Young was pleased to share that a leaked rating had him at an 80 overall, the highest of any rookie. However, Terry McLaurin's 82 rating was a little low, and Adrian Peterson was given the lowest overall of his career at 78. Though he did shake it off with some humor.

Ioannidis' strength is no joke, and it now appears that both virtual and real-life offensive linemen will have a hard time blocking him this season.