It's almost a month into the Washington Football Team name change discussion, but fans haven't slowed down in generating suggestions for the team's new nickname.

Names like Warriors, Red Wolves, Redhawks, Redtails, Redspears, Metropolitans and more have all emerged from the fanbase, but most recently, a designer on Instagram coined Washington Wanderers as a new suggestion. 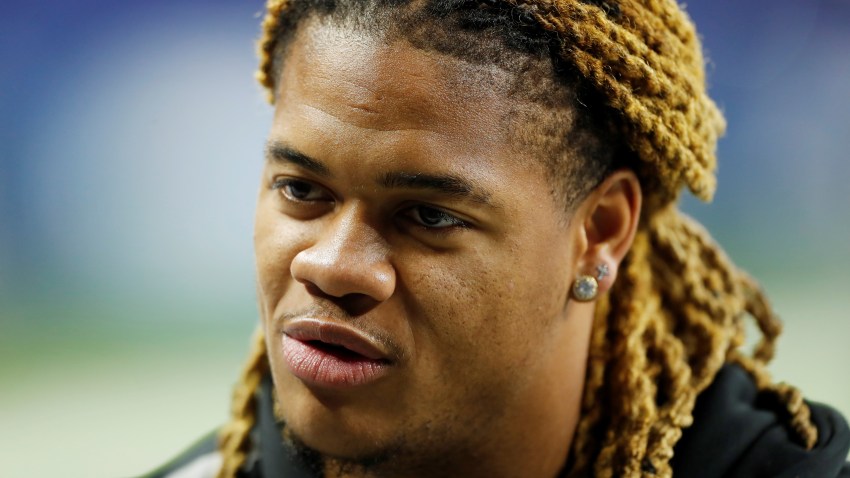 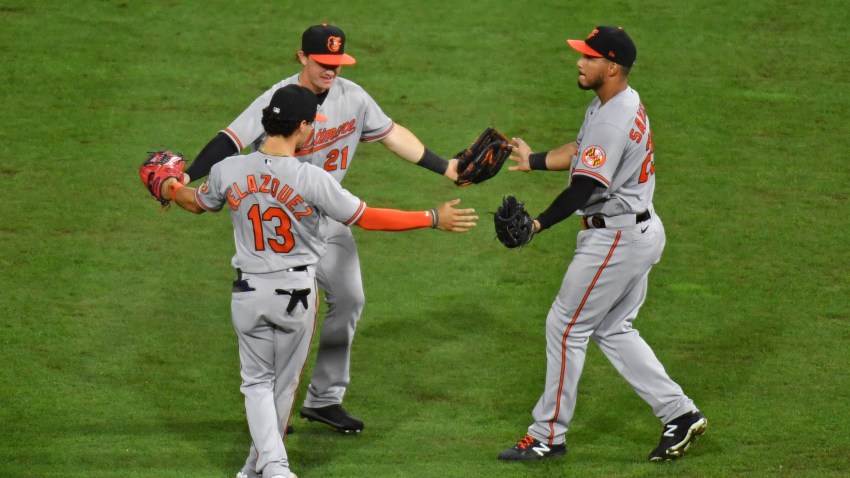 The fan-generated name came from @saturnstyles_ on Instagram who designed a logo, uniform and color scheme for the hypothetical name. The account claimed Wanderers originated after searching for new names that have not been heavily discussed for the team yet.

Washington Wanderers! - Redskins rebrand! - I chose to do the wanderers mainly because it's different than the other names that people are thinking of. I went with a simpler approach for the logo. (mainly because i can't design logos) I also wasn't a big fan of the yellow in their color scheme, so I replaced it with silver! - #nfl #football #washington #dc #redskins #washingtonfootball #sport #sports #jersey #jerseys

Like the current Washington Football Team, the logo features a burgundy ‘W' within a circle. For Wanderers, the circle design is white with gray outlines. The designer decided to eliminate gold from the color scheme and only used burgundy, white and gray, despite new head coach Ron Rivera stating that the colors will stay the same.

While it is unlikely Wanderers will rise to the top of the list, fans continue to throw new names into the discussion daily.