There will be an MLB postseason this year, which is necessary when trying to provide justification for everything the league went through during the regular season. 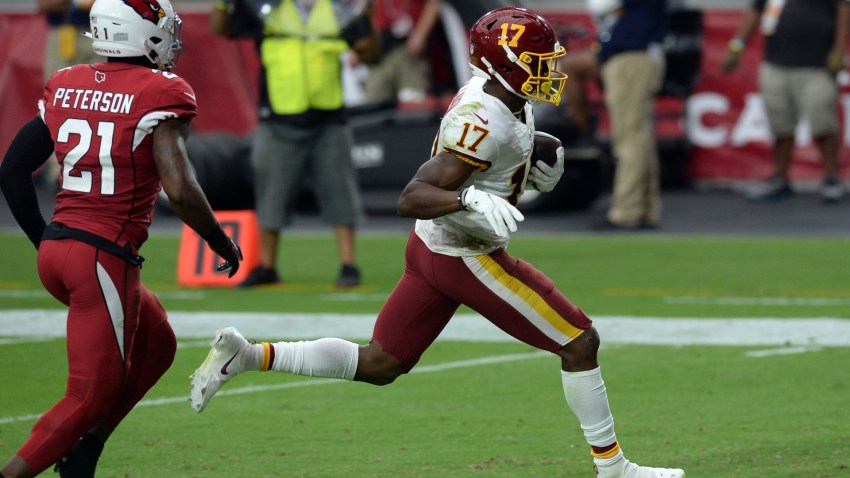 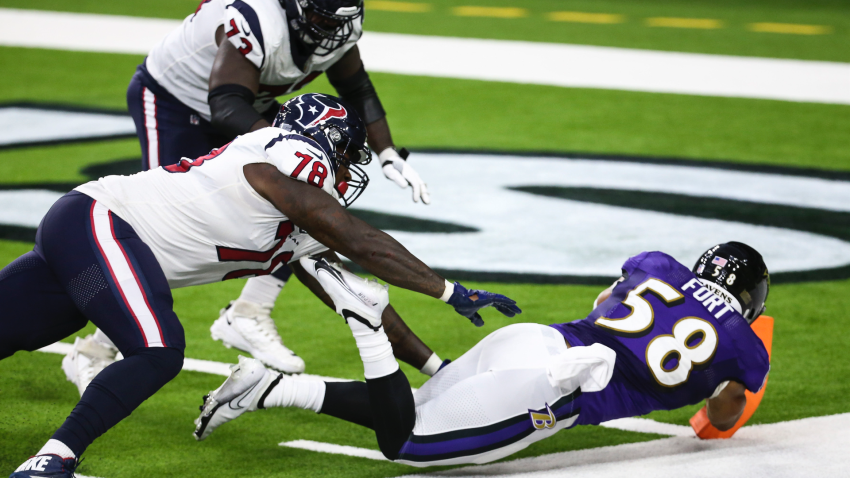 The money arrives in October. Owners and players bickering for a large part of the summer were most concerned about finances. Safety would lead to cash. Now, it’s about to show up.

However, the squeezed schedule will flush a trend. There are no days off in the first three rounds of the postseason. Everyone will be playing every day in their respective bubbles. Which means the in vogue strategy of using just a handful of pitchers in the postseason is over. It also means what the Nationals did last year on the way to a World Series title will not be replicated this year.

Last August, Davey Martinez began to think about usage. The Nationals were on a perpetual uptick. They started the month 58-51. They were 77-58 by the end. August was their best month of the regular season.

Martinez instructed the Nationals starters to stop throwing full bullpen sessions. He knew those pitches would be needed in the postseason, which appeared more and more likely to be upcoming. The bullpen remained unstable. So, the postseason would rest with the team’s big three starters, two relievers and little else.

“They threw basically flat ground, maybe a 10-pitch touch-and-feel bullpen,” Martinez said Wednesday. “They weren’t throwing 60-, 70-pitch bullpens in August. We let them get used to getting out there and getting up because if we do get in the playoffs, we’re going to need these guys to pitch innings out of the bullpen. It’s the way it was going to turn out. I know right now every team is trying to figure out how they can do it. How this is going to work -- no days off. Whether they can allow a starting pitcher not to throw and they maybe can throw an inning. We’ll see what happens.”

Martinez did not create the concept. Houston started it in 2017 on the way to a now-disputed World Series win. Boston followed. The Nationals used their variation to simultaneously cover their biggest flaw and accentuate their greatest strength. It was both pragmatic and without choice.

In 2017, Houston put Justin Verlander, Dallas Keuchel, Charlie Morton and Lance McCullers on the mound for 68.1 percent of the postseason innings. Boston used Nathan Eovaldi, David Price, Rick Porcello and Chris Sale for 59 percent of the innings. The Nationals used Max Scherzer, Stephen Strasburg and Patrick Corbin for 58.6 percent of the innings. It was a whopping load for three pitchers who started in the wild-card round and made it to Game 7 of the World Series.

“It’s definitely going to make it a lot harder for teams to do what we did last year,” Martinez said. “That being said, this year’s been so strenuous, as you can tell by all the injuries, do you even want to do that? Or just say you know what, we’re going to keep X amount guys in the bullpen and use the guys we’ve got?

“There’s a lot of teams out there that I’ve seen that don’t pinch-hit. They have their lineup, that’s it, and they carry three extra pitchers. Do we see that in the playoffs as well? All of these things will play out here soon.”

They will play out without the Nationals, who are 18-29 after a 4-2, 10-inning win in Tampa Bay on Wednesday. They are not mathematically eliminated from the playoffs. But, their chances to make the postseason bubble remains extremely low. Which will give Scherzer, Corbin and Strasburg plenty of time to rest.