‘That's the Plan': Chase Young Believes He'll Be Ready to Play in Week 1

Six months after suffering a knee injury, Washington edge rusher Chase Young looks primed to suit up for the first time under the Commanders moniker.

Young provided an update on his status while speaking to Mackenzie Salmon of USA Today Sports. When asked if he thinks he’ll be ready to suit up for Week 1, Young answered confidently.

“Yeah, I believe so,” Young said. “That’s the plan. You gotta have a plan, and that’s the plan. I’m just working hard and, you know, with everything, just dealing with it the best way I can.”

Young, who turned 23 less than a month ago, has been facing his rehab process head-on. Head coach Ron Rivera noted just two weeks ago that Young was “attacking his rehab” and “doing exactly what he needs to do” to be ready for full participation this upcoming season.

Young tore his ACL during Washington’s 29-19 victory over the reigning Super Bowl champion Tampa Bay Buccaneers in Week 10 of last season. Though he wasn’t having a stellar season by his standards — considering he won Defensive Rookie of the Year a season prior — his loss impacted the rest of Washington’s defense. 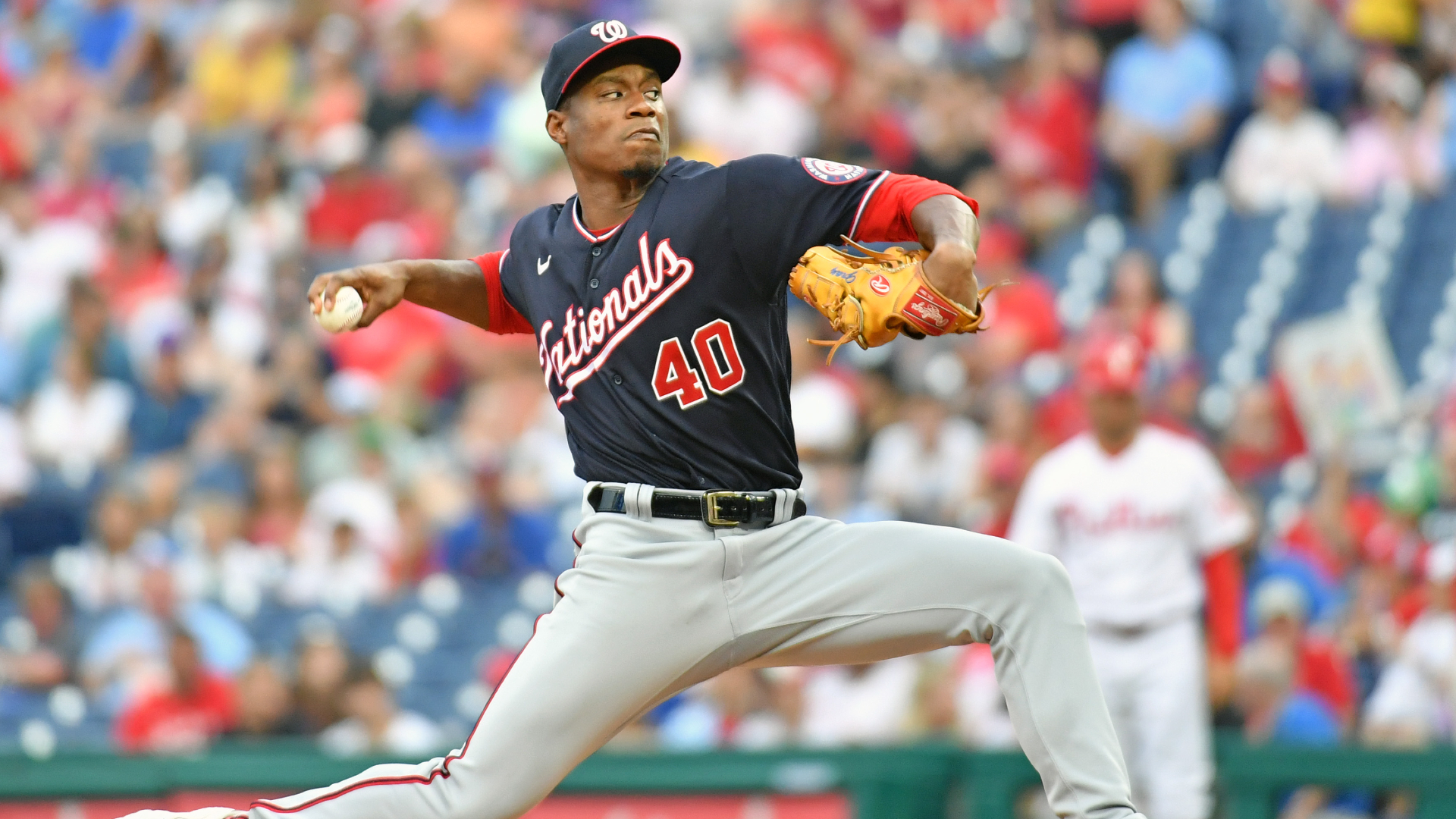 Though Washington would win their three next games, they’d go on to lose four of their last five and miss the postseason for the fifth time in six years. Prior to his injury, Young accumulated 26 total tackles and 1.5 sacks on the season with 2 forced fumbles — a downtick  from his rookie season in which he put up 44, 7.5 and 4 in those categories, respectively.

The return of Washington’s 2020 second overall pick should be a welcome sight to their defensive line in 2022. Young, Jonathan Allen, Montez Sweat and Daron Payne, along with this year’s second round draft pick in Alabama’s Phidarian Mathis, make up a unit that's only one season removed from being one of the NFL’s most tenacious fronts.

Still, though, the Commanders’ defensive line finds itself in a bit of a precarious position heading into the 2022 season, as Pete Hailey noted this week. Mathis’ selection was likely due, at least in part, to the departures of two of Washington’s interior defensive lineman in Matt Ioannidis and Tim Settle. The Commanders are also not expected to offer Payne an extension as the defensive tackle enters the final year of his contract.

It's not unfair to say there is some pressure on Young and the other veterans of the line to revert to the production they enjoyed in 2020. With the addition of Mathis and the rest of the unit having played together for multiple seasons now, Rivera will hope team chemistry leads to sacks.

“Don’t take anything for granted,” Young said. “Like the FedEx motto where ‘Now meets Next.’ Stay in the present and just do everything I need to do right now, and the future will plan itself out off that.”