T.J. Oshie Has Not Spoken With Capitals About Seattle Expansion Draft Since Exit Meetings

With the Seattle expansion draft looming, T.J. Oshie says he has had no discussions with the Capitals on being exposed for possible selection by the Seattle Kraken.

Oshie has been speculated as a possible target for Seattle. At 34 years old, Oshie has four years remaining on an eight-year contract with a cap hit of $5.75 million. Exposing him in the expansion draft would provide a significant amount of cap relief for Washington. From Seattle's point of view, Oshie was born in Washington state, is still productive (22 goals, 21 assists in 53 games in 2021) and a fan favorite. He would almost certainly become one of the most popular players on the team's inaugural roster.

In addition, Seattle named Oshie's college coach at the University of North Dakota, Dave Hakstol, as the team's first head coach. Hakstol's hiring, however, has not changed Oshie's commitment to the Caps.

"I'm a Capital," Oshie said. "That's where I'd like to be, that's where I'd like to stay. I will tell you this though, I think Hak does an amazing job at building culture and tradition and I can't think of a better guy to start with an organization from the ground up and really bring that culture and tradition to Seattle. He's so good at bringing teams together and making players play for each other." 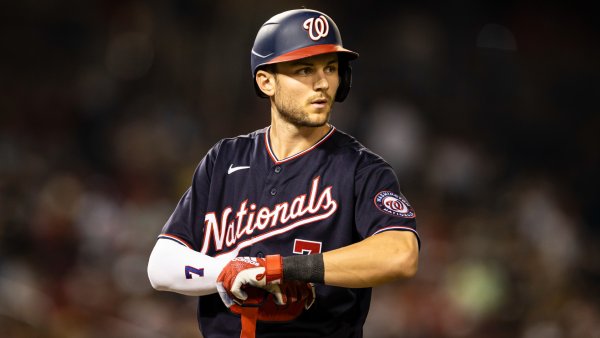 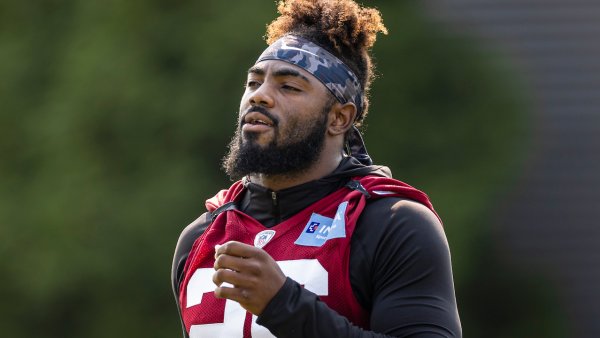 Landon Collins Had Doctors Traveling With Him During Speedy Achilles Rehab

Oshie's sentiments echo what he said during the team's final media availability of the season in which he said, "I signed an eight-year deal here because this is where I wanted to spend the rest of my career and retire here."

Likewise, MacLellan said of Oshie, "It would hurt our team and our organization if we lost him in the expansion draft."

Protected from each team are due July 17. If the team has not discussed Seattle further with Oshie, this certainly would seem to suggest MacLellan remains intent on adding him to the protected list and thus allowing him to remain in Washington.

"I feel pretty confident that I've proved to [management] that I should stay and hopefully they see that I'm valuable enough to protect me," Oshie said. "But these drafts are always hard because you lose teammates every season and that's always the toughest part to part ways and have to wish someone good luck somewhere else. I hope I'm staying, but it is a tough time seeing someone go."