SEE IT: Netting at Citizens Bank Park Collapses During Nationals-Phillies

Sunday's series finale between the Washington Nationals and Philadelphia Phillies went from weird to downright crazy during the eighth inning at Citizens Bank Park. 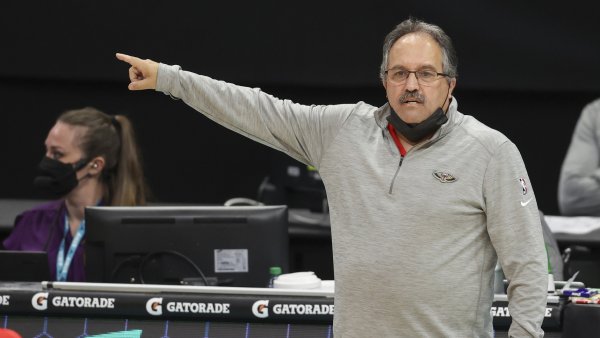 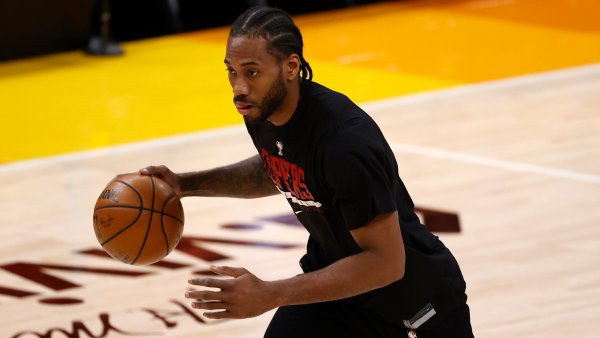 Kawhi Leonard to Miss Game 5, Out Indefinitely With Knee Injury

As Trea Turner was at the plate with the Nationals trailing 12-6, the game was put on pause due to the protective net behind home plate collapsing. That's certainly something you don't see at the ballpark every day.

Well, we’ve seen it all today. The protective netting behind home plate and along the base lines collapsed and the Phillies-Nationals game is in a delay. pic.twitter.com/U1jQBTkXnY

The game eventually resumed after 20 minutes, but not before the grounds crew went through an intense battle with the net to get it back up.

A line of guys holding up this net as if they are playing tug-of-war. How can you not be romantic about baseball? pic.twitter.com/z6h99bAFpZ

That moment was just the latest strange event to take place on Sunday, as a seven-running fourth inning by the Phillies that included two walks with the bases loaded saw the game unravel for the Nationals. There was also a delay early in the contest due to an umpire injury. The net falling was the final act for a crazy day of baseball.

For Washington, the team was probably hoping that a collapse came from Philadelphia's bullpen instead.