SEE IT: Alex Ovechkin Gears Up for 16th Capitals Media Day Ahead of 2021 Season

Alex Ovechkin is gearing up for his 16th season with the Capitals, suiting up in the Washington red sweater that'll make D.C. fans excited as ever for the 2021 season. 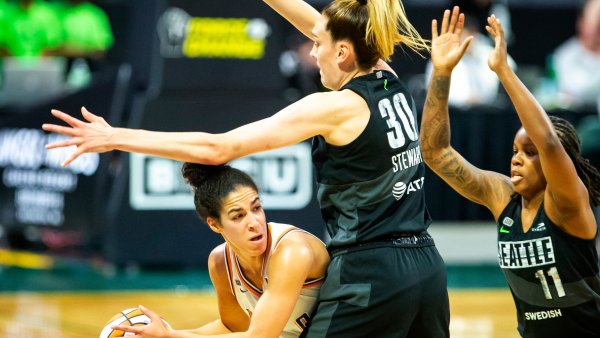 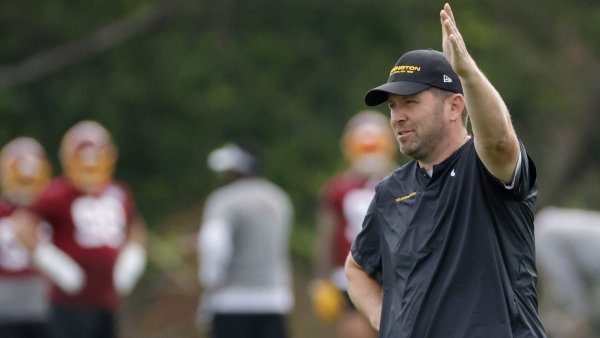 At age 35, Ovechkin showed he can still score goals at an elite level, scoring a league-high 48 times in 68 games during the truncated 2019-20 season. The NHL 21 cover athlete will be looking for even more goals this campaign as he looks for his 10th Maurice "Rocket" Richard Trophy, awarded to the league's top goalscorer each year.

RELATED: The biggest Capitals stories of 2020: Alex Ovechkin makes history with goal No. 700

During the 2021 campaign, Ovechkin will play for the sixth head coach of his Capitals tenure in Peter Laviolette following a disappointing first-round exit that resulted in Washington parting ways with Todd Rierden after two seasons. The Caps also signed 43-year-old ex-Bruins defenseman Zdeno Chara to bolster the leadership ranks.

No matter the coach or the personnel, once the Great Eight straps on that helmet for the first time this season only one thing is certain: goals will shortly follow.