These Big Ten championship rings for the Maryland Terrapins men's basketball team are, in a word, fire. 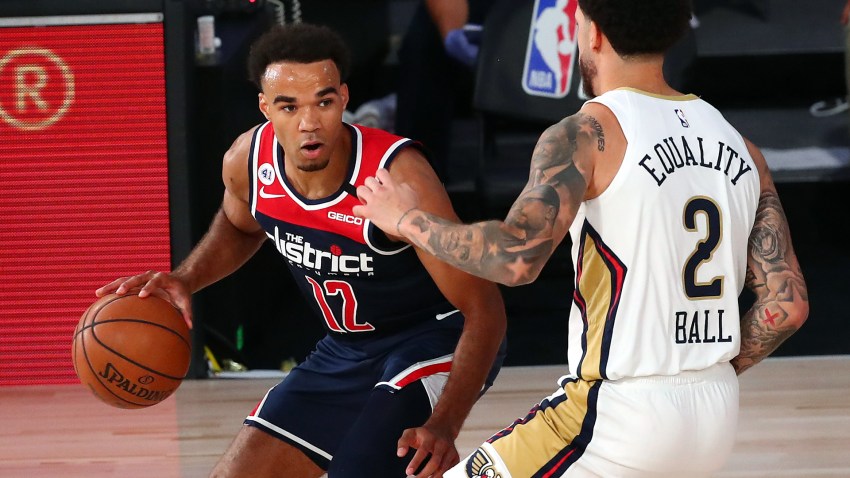 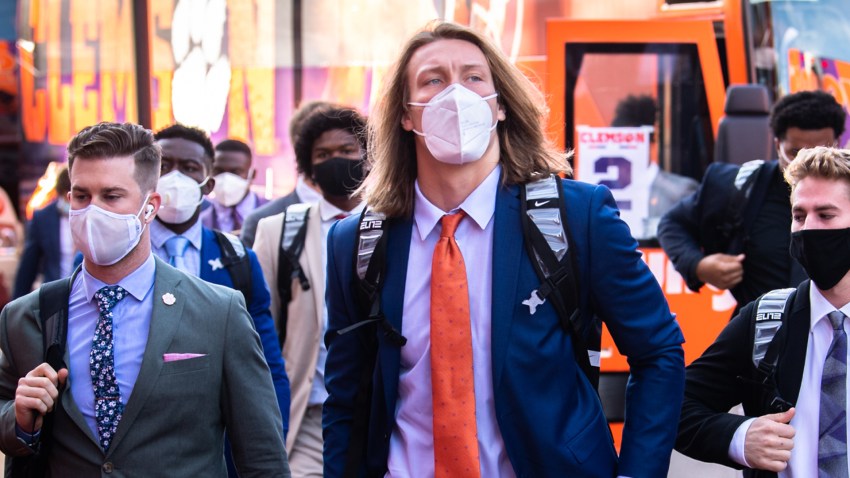 The Terps finished the 2019-20 season as co-champions in perhaps the best conference in college basketball, taking down Michigan at home to clinch the title.

It would, unfortunately, end up being the last time they played, as a result of the canceled postseason tournaments with COVID-19. While disappointing for a team that had championship aspirations, it was still fun to see the team get to end their season with a win and a trophy.

These look terrific. It's not easy creating a ring for a school that has so many colors in its repertoire, but they managed to find a perfect, sleek combination.

Star senior point guard Anthony Cowan Jr., whose ring is the example shown in the team's post, agreed that the rings were fantastic.

Cowan, a local hero, entered his senior season with one goal on his mind: to hang a banner. Now, his team's legacy will forever be enshrined in these rings.

Maryland also shared some of the thinking behind various aspects of the ring's design.

Every piece tells the story.

Learn more about the 🐢💍. pic.twitter.com/8WJIQiWlXa

Several essential ingredients for a great Maryland home game are included, and it makes it even more fitting that the team got to finish their season (and career, for some) on Maryland's home court. That is represented in the ring, making it even more personalized than usual.

This ring is indisputably great, and the Maryland players definitely earned the right to wear them proudly. Hopefully, this won't be the only championship ring in the program's future.