The evening slot for Sunday's games will see an NFC West matchup between the Seattle Seahawks and the San Francisco 49ers. As the NFL season winds down, the playoff races intensify, resulting in scoreboard watching.

Despite playing the Seahawks this past Monday, Washington fans will need to keep an eye on them as they face the 49ers, a team Ron Rivera's squad is jousting with for a playoff spot. 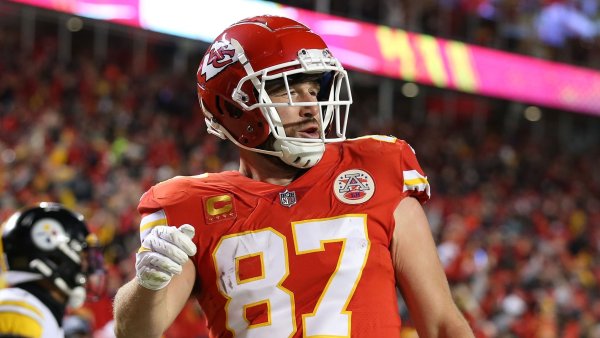 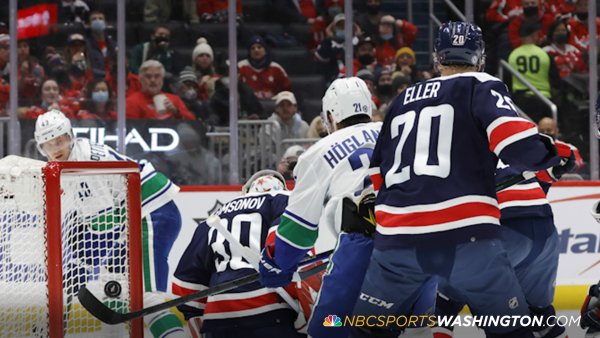 May: Lack of Discipline Cost Capitals in Loss to Canucks

At the moment, both teams are in a playoff spot, but Washington would like to jump from the 7th spot that they currently occupy to the sixth spot, where the 49ers find themselves.

Here's everything Washington Football fans need to know when they watch 49ers-Seahawks:

Can Russell Wilson be his usual self?

Despite coming off a loss to the Washington Football Team, it was the first game in which Wilson showed flashes of his game that many expect from one of the top quarterbacks in the league.

Wilson had 247 yards passing with two touchdowns last Monday at FedEx Field. After a couple of games where the 33-year-old had zero touchdowns and two interceptions, the Seahawks quarterback appears comfortable as he can be coming off surgery to his injured right middle finger.

The Seahawks' season is likely over at 3-8, but perhaps playing the role of spoiler and ruin their rival's chances of further cementing a spot in the playoffs, which is what Washington fans want to see.

The 49ers rely heavily on Samuel in the passing game. The 25-year-old already has over 1,000 yards receiving, and second on the team is Brandon Aiyuk, with 432 yards. Furthermore, Samuel leads the 49ers in receptions with 56 and targets with 92.

With Samuel out due to a groin injury, either someone or a group of players will need to replace his production. George Kittle and Aiyuk seem like the two players that will need to fill the shoes left by Samuel in the passing game.

Also, with Samuel out, Jimmy Garoppolo is now forced to look at other receivers without his security blanket considering second on the 49ers in targets is Kittle with 49. There's a 40 difference displaying how much Garoppolo confides in Samuel, so it will be interesting to see if he can adjust against Seattle.

Does Adrian Peterson have anything left in the tank?

Washington fans are familiar with Peterson, who spent two seasons in the nation's capital from 2018-19. This season the 36-year-old was already on the Tennesse Titans but now finds himself on the Seahawks and is activated for the game.

Peterson had 62 yards with the Titans and it seems as though the Seahawks need some type of running game to prevent the need for Wilson to throw the ball with his recovering finger.