Russell Westbrook to Executive Produce Upcoming Short Film ‘Why Not?'

Wizards star point guard Russell Westbrook announced Thursday that he is teaming up with Jordan Brand to executive produce a new short film, entitled WHY NOT? as a nod to his mantra. 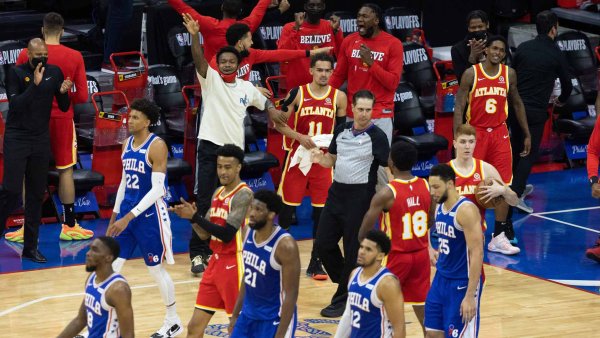 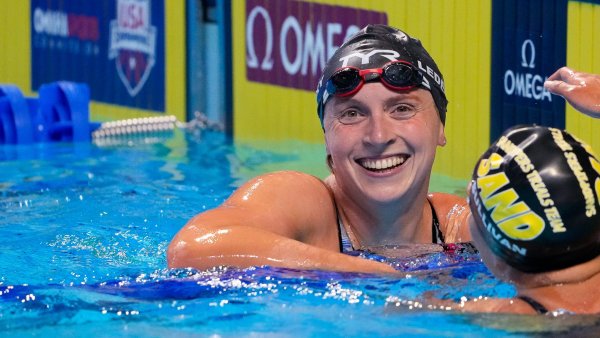 "Why not?" is an attitude Westbrook and his childhood friends adopted growing up, a slogan design to capture their confidence and willingness to try new ideas and challenges.

The short film by the same name "tells the story of a top High School basketball player that finds another way to impact his community when basketball is taken away from him by teaming up with a misunderstood neighborhood teen tech wizard," according to a press release.

The aim of the film is to "expose youth in marginalized communities to the ever-growing technology space."

"Why not?" is also the name of Westbrook's foundation he founded in 2012 to help children in the community to overcome adversity.

Westbrook also recently produced a documentary on the 1921 Tulsa Race Massacre which premiered in May. The former MVP has started to involve himself more in media projects in the latter half of his career, and he has maintained a focus on the education of Black history and communities.

That vision will continue with his latest project.

“A lot of the youth in Black and Brown communities look at the tech space as an almost impossible field to exist within,” Westbrook said in the announcement. “They don’t often see themselves represented at the major tech companies of the world and they don’t see it as the cool thing to do. Well, why not? 'Why not?' is a mantra I live by, because I believe it is important to empower the next generation and encourage them to never give up. Why can’t young Black kids in untapped neighborhoods like Crenshaw get exposed to tech? This film is that story, and I hope it inspires kids in marginalized communities around the world.”