Washington kicker Joey Slye is expected to miss three weeks after injuring his hamstring injury attempting to chase down a ball carrier on a blocked kick Monday night against the Seattle Seahawks, head coach Ron Rivera said Tuesday on 106.7 The Fan’s Sports Junkies. 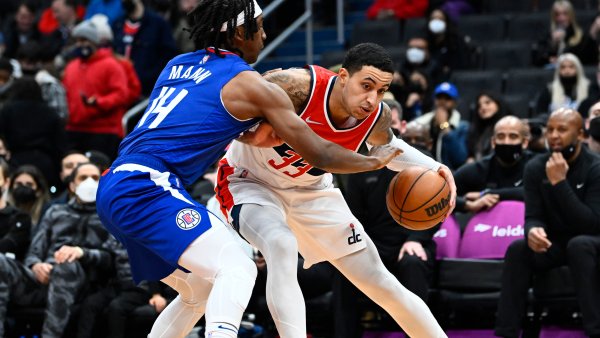 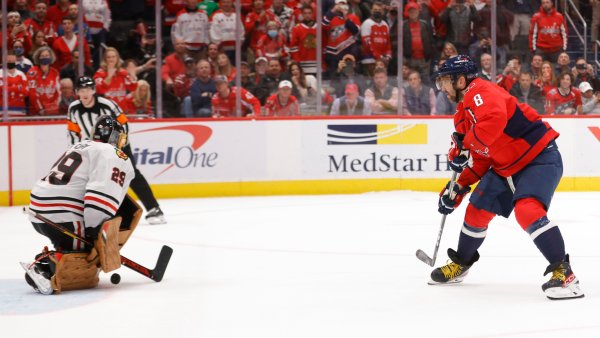 Slye, a third-year pro out of Virginia Tech, was playing in just his third game for Washington after the team moved on from Dustin Hopkins and Chris Blewitt earlier this season. Slye has bounced around as well, suiting up for both the Houston Texans and San Francisco 49ers this year after two seasons with the Carolina Panthers.

However, Rivera knew by halftime Monday that Slye was going to miss some time.

“I’ll be honest with you,” Rivera said on the Junkies. “When we were literally walking off the field at halftime, I had my Chief of Staff [Natalia Dorantes] I told her, ‘When we get in, let the scouts know that we need to find a kicker and let’s see if we can get something done.’ It’s gonna be a minimum of three weeks.

“It was his plant leg so to be able to plant and drive off of it — he was in tears. Joey wanted to get back out there so bad. You love it when guys do that. When guys wanna get back on the field, they’re doing everything they can…he tried everything and unfortunately he couldn’t drive through it.”

After beating the Seahawks on Monday night, Washington has six days to find a new kicker before traveling to take on the Las Vegas Raiders on Sunday.