The Washington Football Team thought it lost tight end Logan Thomas to a torn ACL after he took a cut block to the knee during Sunday’s game against the Las Vegas Raiders. However, head coach Ron Rivera said in a press conference Monday that further testing did not confirm the original diagnosis and the injury may be less severe than first reported.

“The MRI results came back, they were better than we had anticipated,” Rivera said. “There is some damage there. It’s not as extensive as we first thought so we’re sending for a few more tests just to make sure and we’ll go from there. So we’re still waiting on a little bit more of an evaluation, but it is a little bit more positive than first anticipated.” 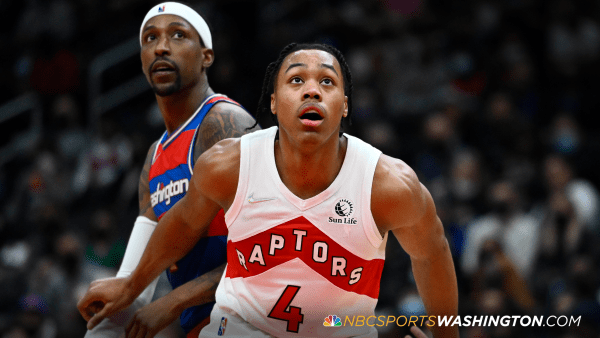 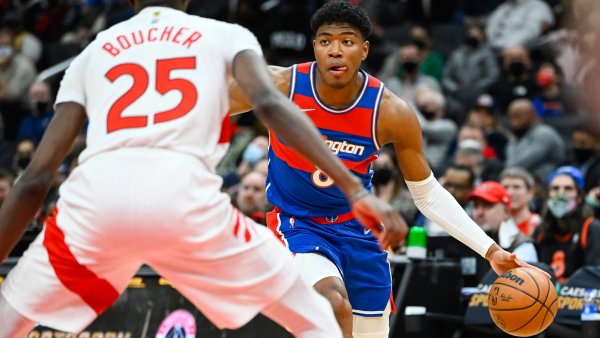 Thomas, 30, has already missed six games this season with a hamstring injury that landed him on Injured Reserve in Week 5. The former Virginia Tech quarterback signed a three-year extension with Washington last offseason after a breakout season that saw him catch 72 passes for 670 yards and six touchdowns as a converted tight end. He has 18 catches for 196 yards and three scores in six games this year.

Thomas went down on a hit by Raiders defensive end Yannick Ngakoue, who used his shoulder to take the tight end out of the play. The tight end managed to limp off the field with the help of a trainer but didn’t return the rest of the game.

Logan Thomas sifted back across the line on this run, edge defender went low to avoid block and hit Thomas' knee. pic.twitter.com/o861Eao3D9

“I thought the play was avoidable,” Rivera said Monday. “It was unfortunate that the hit occurred and it was low. As a defender, you’d like to see him use his hands upon impact. It’s an unfortunate play but for the most part as far as I was concerned, I just felt it was something that was avoidable.”