Rivera didn't go after Cam Newton in 2020. Why will that change? originally appeared on NBC Sports Washington

The Washington Football Team made no effort to sign Cam Newton last offseason, and it's hard to see that changing in 2021. 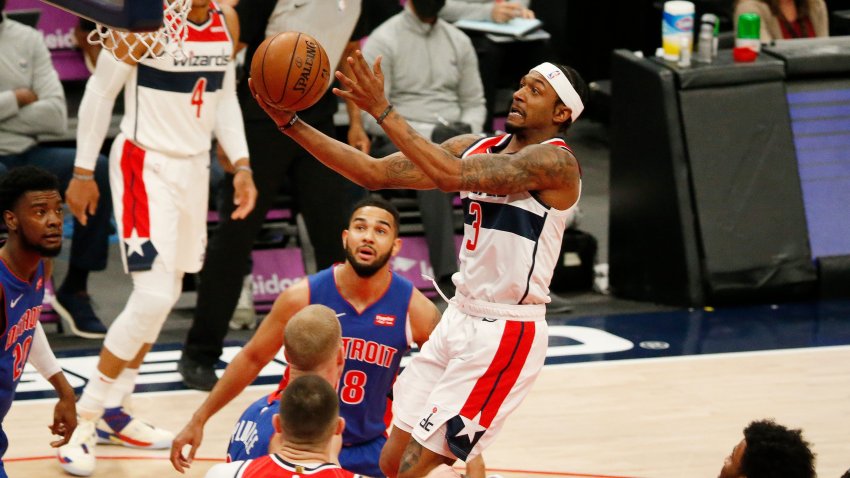 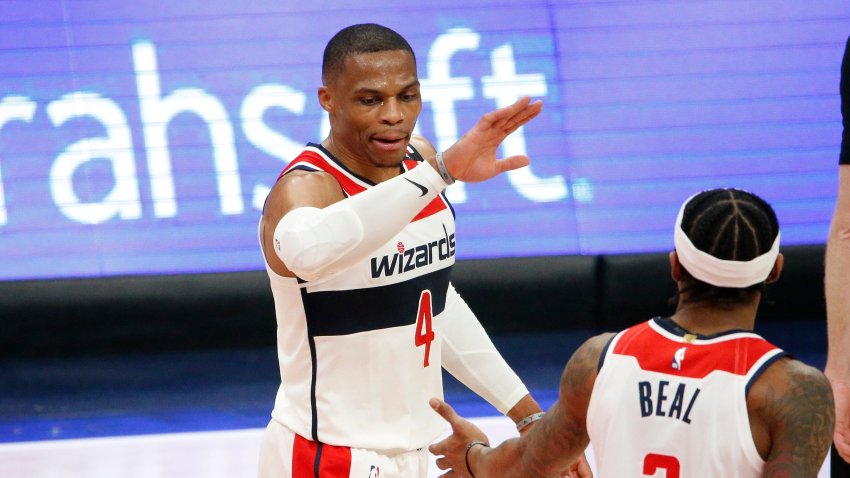 There are plenty of reasons to think Newton makes sense in Washington. Much of it is obvious.

Newton was drafted by the Carolina Panthers with the first overall pick in 2011. The coach of that team? Ron Rivera. The GM of that team? Marty Hurney.

Rivera and Newton found a ton of success together in Carolina, and the coach and former GM are now together again in Washington. A host of former Panthers coaches that worked with Newton have traveled north to the Burgundy and Gold staff as well.

Whenever given the chance Rivera speaks very highly of Newton, and it's widely understood around the NFL the duo still have a tight relationship.

Still, while all of that remains true, Washington made no effort to bring Newton in last year. He was available and cheap, especially for a quarterback.

Now it's important to remember that Rivera had to see what his new team had in Dwayne Haskins last year, but to provide competition for him Washington traded for Newton's former Carolina backup Kyle Allen.

So it's not like Rivera didn't bring in a Carolina QB in 2020. It just wasn't Newton.

Things might look different now had Newton delivered a huge season for New England last year, but that didn't happen either.

The Patriots didn't have much offensive talent surrounding the QB, and Newton dealt with complications from a midseason COVID-19 case.

The numbers are the numbers though and Newton threw more interceptions than touchdowns while his bad-throw percentage climbed to nearly 20%, according to Pro Football Reference.

On a recent podcast Newton proclaimed he's still one of the 32 best QBs in the NFL. During the first half of the 2020 season that looked true, but after the bout with Covid, the second half looked much different.

Washington, however, needs a long-term answer at quarterback.

Newton turns 32 in May and has dealt with significant arm and feet injuries during his career. He plays the quarterback position more physically than any other passer in his generation, maybe ever. Over the last five years Newton has played just one full 16-game season.

Newton is also an elite talent, or at least has been in his career.

Already this offseason Washington made a major push to go get Matthew Stafford in a trade. Rivera's team lost that trade to Los Angeles, but they tried.

If the Football Team was looking at Newton as the QB answer, why make the push for Stafford? Newton wouldn't cost any draft picks either.

Rivera has been clear his team will exhaust all options at quarterback, and Maybe Newton is a backup plan for Washington.

It's possible. Maybe after free agency and the draft settles. But sure seems unlikely.