Now the boss of the Washington Football Team, Ron Rivera returned to Carolina for the first time as a visitor this past Sunday, beating his former club, the Panthers, 27-21. While Rivera tried to keep the "business trip" mentality ahead of the contest, it's no secret that the coach badly wanted to leave Bank of America Stadium victorious.

On Tuesday, Rivera joined the Sports Junkies and was asked how good it felt to defeat his former team. The head coach admitted it was "very satisfying," but not just for the obvious reasons. 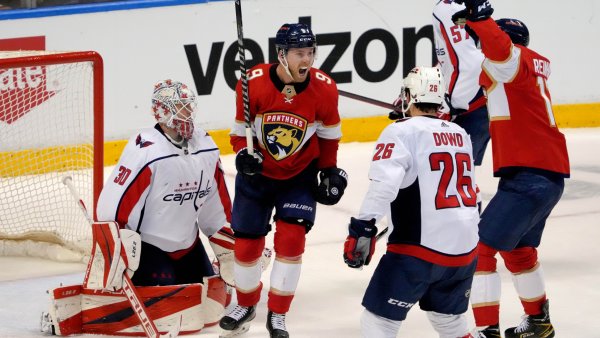 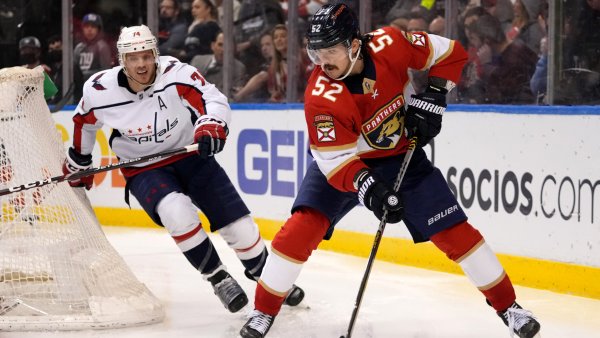 Rivera's history with the Panthers is well known. He coached the club for nearly nine seasons and led them to four NFC South titles, highlighted by a 15-1 record and a Super Bowl appearance in 2015. He was eventually fired from the organization after 12 games in the 2019 season.

After the game, standout wide receiver Terry McLaurin -- who hauled in five catches for 103 yards and a touchdown in the victory -- echoed Rivera's thoughts, attributing Washington's solid outing to a great week of practice leading up to the game.

"I just think we have put two good weeks of practice together first and foremost," McLaurin said. "You’re creating winning formula. It’s good to get this roll going, two in a row. I think the formula still needs to stay the same but continue to improve on the things that we need to improve on."

Throughout his decade-plus-long head coaching career, Rivera's teams have almost annually gotten off to slow starts before finishing the season strong. In his nine years with the Panthers, Rivera posted a 30-31-1 record (.469 winning percentage) through his team's first seven weeks of a season. But from Week 8 onward, his Panther teams finished 48-36 (.571 winning percentage).

That trend continued last year in Rivera's first year with Washington, as his club went 5-4 over the team's final nine games en route to an NFC East title. A similar trend is beginning to form again this season, as the Burgundy and Gold have won two straight games following its bye week -- including a big victory over the defending champion Tampa Bay Buccaneers last Sunday -- after beginning the season 2-6.

Even before Washington's two-game winning streak, Rivera felt confident the team could go on another second-half heater. On Tuesday, the head coach went into further detail as to why, saying the team is full of new faces and is starting to learn how to play, grow and develop together.

Over the past couple of weeks, Washington has put together its two most complete games of the season. But for Rivera, these performances against Tampa Bay and Carolina should not be outliers. Rather, it should be how the clube expects to play when it takes the field every week.

"It's one of those things that as this team grows and develops, those are the type of performances we expect," Rivera said. "This is a young group of guys learning to do things a specific way, the way we need them to do it to give us the best chance. I'm really, really excited about what we've seen. ... I feel like our guys are coming together. We just have to continue to work every week, focus in on that one game at a time mentality."