Reports: Three minority owners of DC's NFL team attempting to sell their stakes in the franchise

One part-owner looking to sell their stake in Washington's football team is the CEO and founder of FedEx, one of the team's largest corporate sponsors

The three minority owners of the Washington Redskins — Frederick Smith, Robert Rothman, and Dwight Schar — are trying to sell their stake in the team, according to a report from the Washington Post on Sunday night. Pro Football Talk's Mike Florio first reported Sunday afternoon that Smith and Schar wanted to sell.

The three men have reportedly hired a banking firm to help the search for potential buyers, but according to Florio they have not had much luck. The trio is "not happy being a partner" to majority owner Dan Snyder, according to the Post. 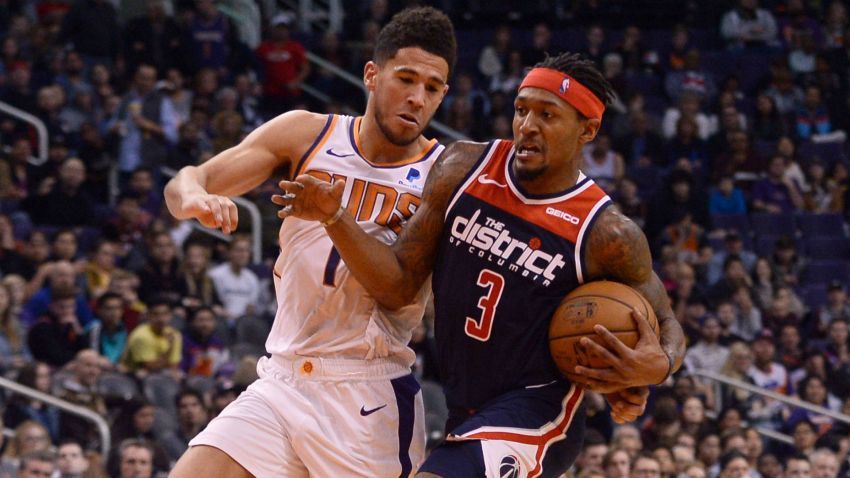 Bradley Beal Feels Bad for the Phoenix Suns: “Boys Went Undefeated Down There, No Reward.” 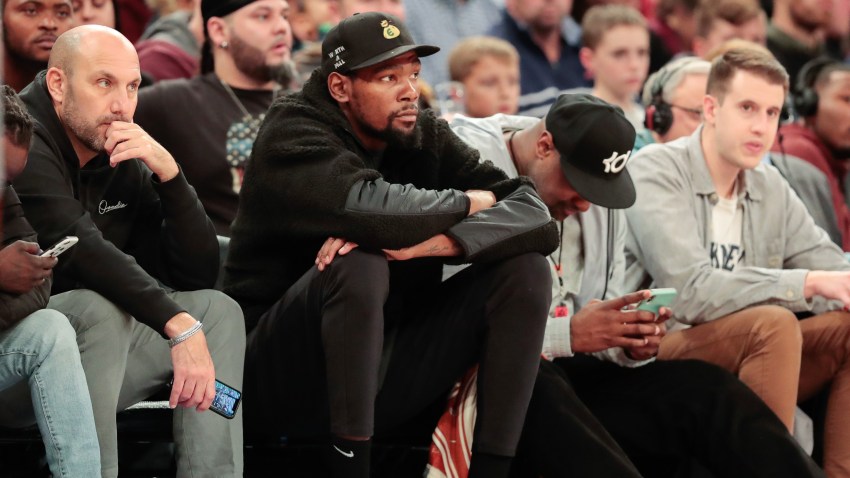 Smith is the CEO and founder of FedEx, one of Washington's largest corporate sponsors. FedEx currently holds the naming rights to Washington's home stadium, FedEx Field, through 2025. The stadium lease expires in 2027.

This past Thursday, FedEx became one of the first major corporate sponsors of the team to publicly place pressure on the franchise to change its name. Other companies such as Nike, which removed all of the team's products from its website, along with Bank of America and PepsiCo followed shortly after.

In response, the team released a statement on Friday that it is undergoing a "thorough review" of the team's name. All signs point toward an inevitable change. New head coach Ron Rivera has said that he hopes the name is changed prior to the 2020 season, which begins in September.