Report: Timberwolves Expected to Test Trade Market for No. 1 Pick

The Warriors have already made their desires to trade the No. 2 pick in the 2020 NBA Draft known, and they might not be the only team looking to trade out of the top of this draft. 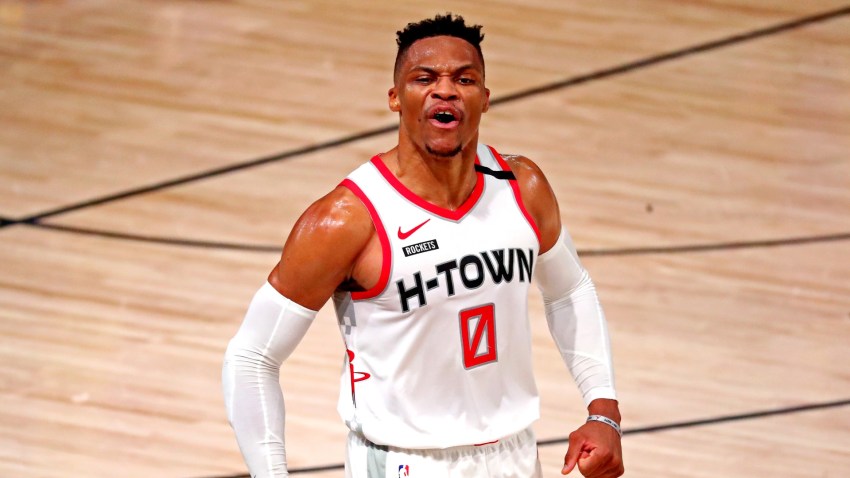 Used to Playing on Contenders, Russell Westbrook Expects Wizards to Become One 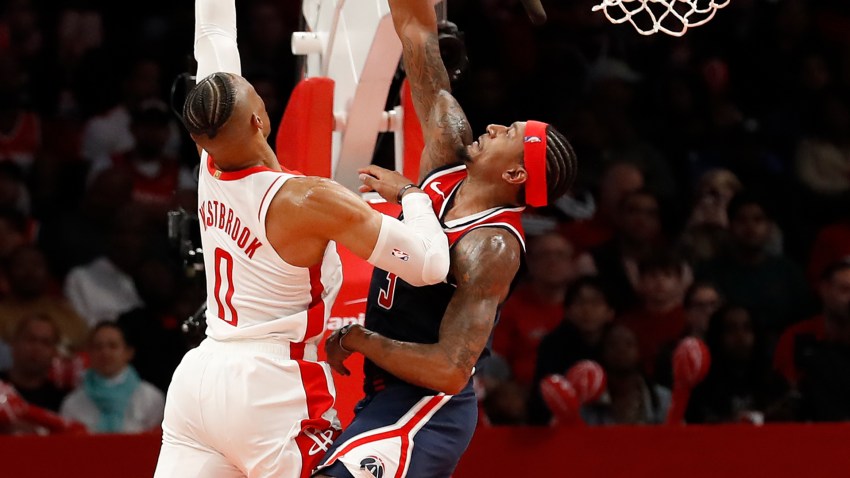 According to The Athletic's Sam Vecenie, people around the NBA expect Timberwolves general manager Gersson Rosas to work the phones over the next couple of months to see what he could get for the top pick in the draft.

The Timberwolves won the NBA Draft Lottery for the second time in five years and if they keep the pick, could target players like Anthony Edwards and LaMelo Ball to join their young core of Karl-Anthony Towns and D'Angelo Russell.

Without a consensus top player in the class like last year with Zion Williamson or even Ja Morant, it's a smart move to test the trade market to potentially secure valuable future first round picks or a promising young player to help Towns and Russell win now.

Could the Wizards be in position to trade up to No. 1? They currently hold No. 9 and No. 37 overall and are open to trading up, according to general manager Tommy Sheppard. It'd be naive to think their picks in this year's draft would be enough to move up to No. 1 and they've squashed just about every idea of trading Bradley Beal, and rightly so.

If there really isn't a can't-miss prospect in this draft and it's a relatively weak group at the top compared to years past, giving up valuable trade assets or one of your star players wouldn't be the best idea.

Still, teams like the Warriors and Timberwolves appear willing to look for a team to do exactly that.