USA Basketball has found its replacement for Bradley Beal, and it's someone already at training camp in Las Vegas.

According to ESPN's Adrian Wojnarowski, Spurs forward Keldon Johnson has been pegged to replace Beal, who will not make the trip to the Tokyo Olympics due to health and safety protocols. 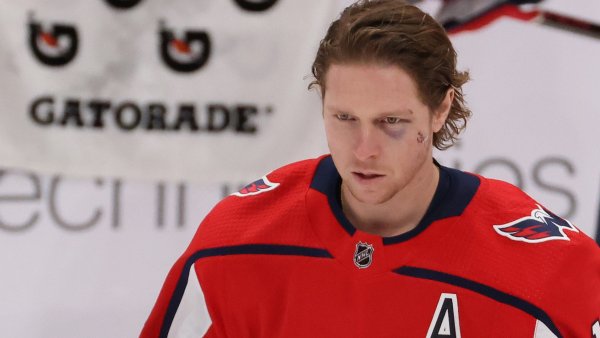 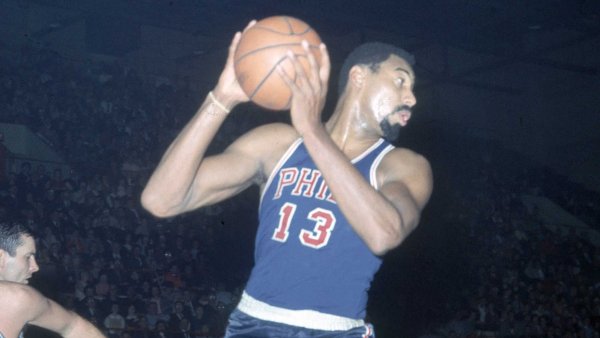 Former Wizards center JaVale McGee was reportedly also added to the roster as a replacement for Kevin Love. Love decided to leave the team Friday due to a calf injury.

Johnson earned a spot on the USA select team following an impressive second season in the NBA. He averaged 12.8 points and six rebounds with the Spurs this past season and started 67 games as a second-year forward. Johnson figures to provide some athleticism and frontcourt defense off Gregg Popovich's death.

McGee will now attempt to add a gold medal to his resume after winning three NBA titles with the Lakers and Warriors. The Wizards drafted McGee 18th overall in 2008 and he spent his first three-and-a-half seasons with the Wizards before getting traded to the Nuggets for Nene.