As NFL training camps open, teams are taking every protective measure to ensure player safety. Extensive testing protocols agreed upon by the NFL and the NFLPA and daily testing until at least September 5 prove safety is the league's number one priority.

But in order for the NFL's plans to work, players have to do their part

On Thursday, the Seattle Seahawks cut rookie cornerback Kemah Siverand after he was caught trying to sneak a female visitor into the team hotel, according to Tom Pelissero. Siverand and the woman, who was wearing Seattle gear in an attempt to disguise herself as a Seahawks player, were both caught on camera.

The Seahawks' quick action shows how serious teams are handling COVID-19 protocols. Head coach Pete Carroll is sending a clear message that actions that put the entire team at risk will not be tolerated.

Fans got a glimpse of what the NFL's safety protocols were like during Hard Knocks this week. The quick decision to cut Siverand shows that irresponsible action won't be tolerated as the NFL season approaches. 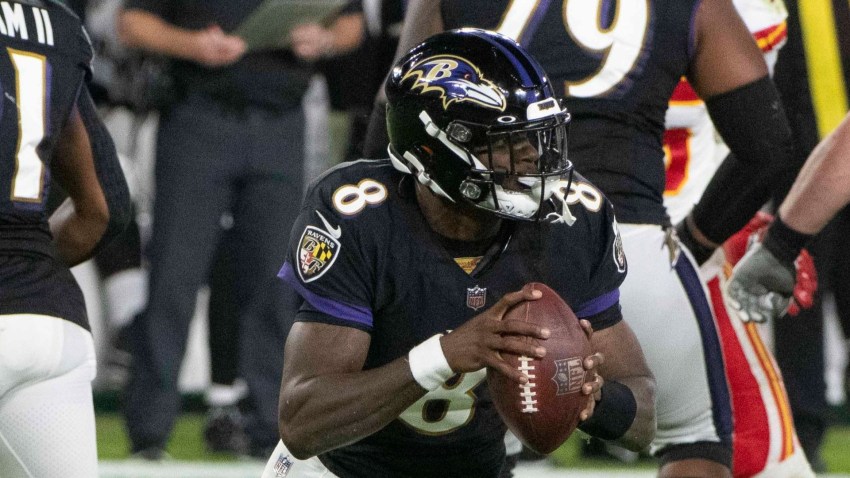 Ravens Not Lamenting MNF Loss to Chiefs, Plan to ‘get Right Back to the Grind' 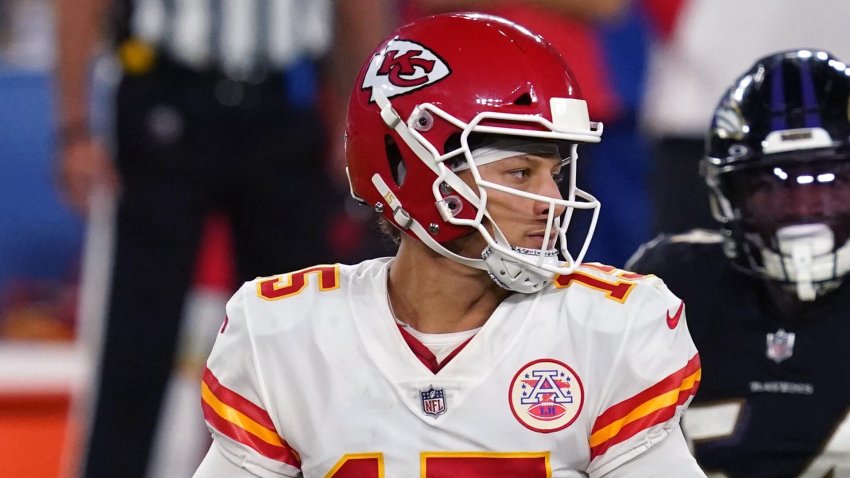