When reports surfaced right before the 2020 NBA Draft that the Wizards and Rockets had discussed a trade involving John Wall and Russell Westbrook, it became apparent that trade talks stalled when Washington wouldn't send additional draft assets to Houston in such a deal.

However, the two sides were able to get a deal done Wednesday night and some of the credit can go to Westbrook's agent Thad Foucher.

"The two general managers hadn't talked in weeks, but Russell Westbrook's agent Thad Foucher really got them back, got them talking to day and within a few hours, they had a deal," ESPN's Adrian Wojnarowski told Scott Van Pelt.

With Wall and a future first-round pick headed to Houston, it sends a 10-year run for Wall in D.C. as the team's franchise player. He'll join James Harden with hopes of getting out of the second round of the playoffs for the first time in his career. 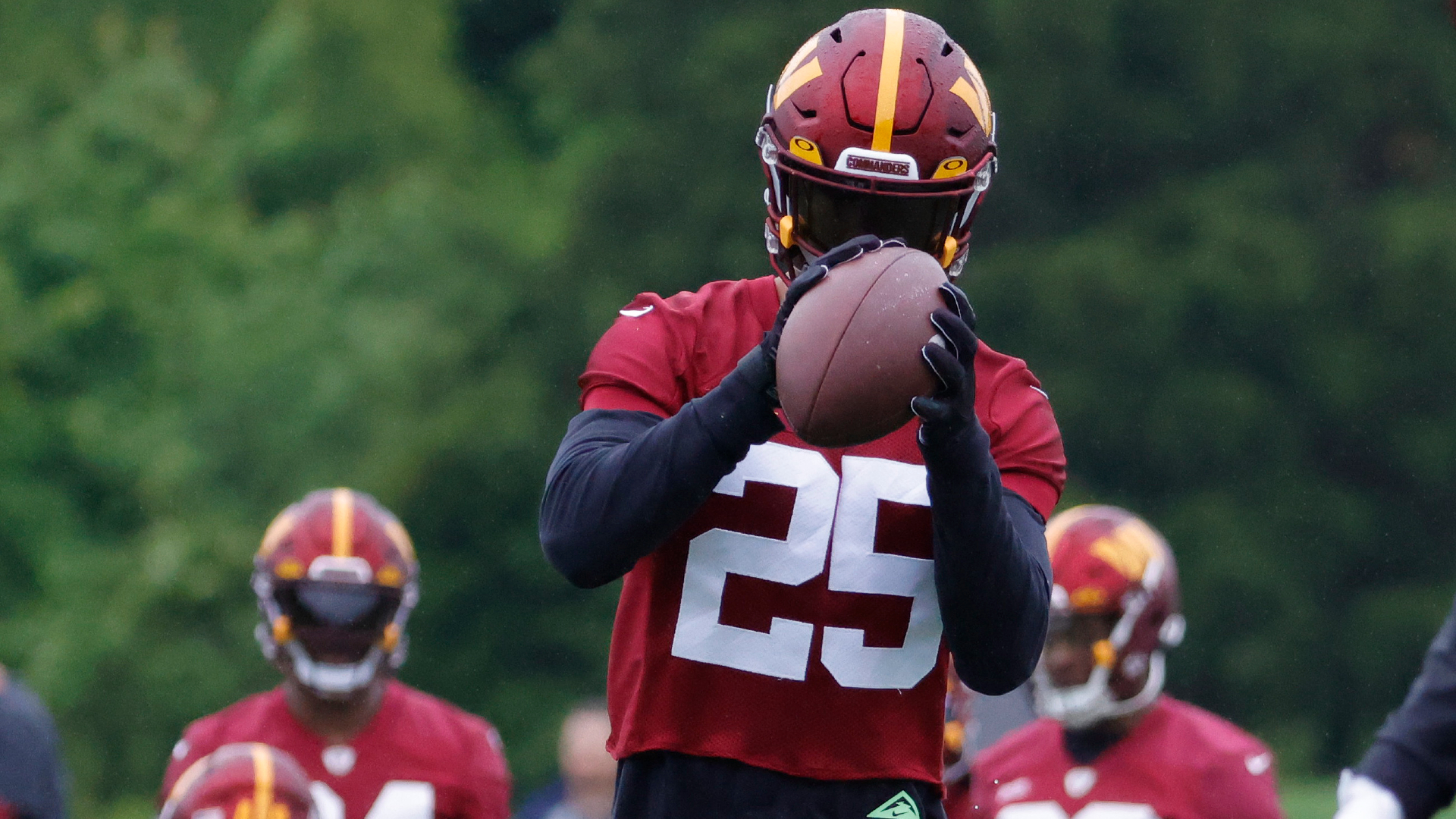 Meanwhile, Westbrook comes in to a Wizards team looking to get back in the playoffs after a two-year absence as they fully commit to building around Bradley Beal.

Both Wall and Westbrook are basically swapping situations, and according to Woj, it's something they both wanted in the end.

"This is a trade where two players on two teams who wanted to go in a different direction," Wojnarowski said. "Russell Westbrook wanted to be in Washington, reuniting with Scott Brooks, play with Brad Beal and John Wall wanted to play with James Harden, wanted to go to Houston."

Training camp began on Tuesday and the start of the regular season is roughly three weeks away so neither player will have to wait very long to get on the court with their new team.