Andre Smith became the second Ravens player to opt out of the 2020 season early Tuesday morning in the midst of the COVID-19 pandemic, according to a report from Ian Rapoport.

#Ravens offensive tackle Andre Smith, who re-signed in Baltimore to provide some depth, has decided to opt-out, source said. 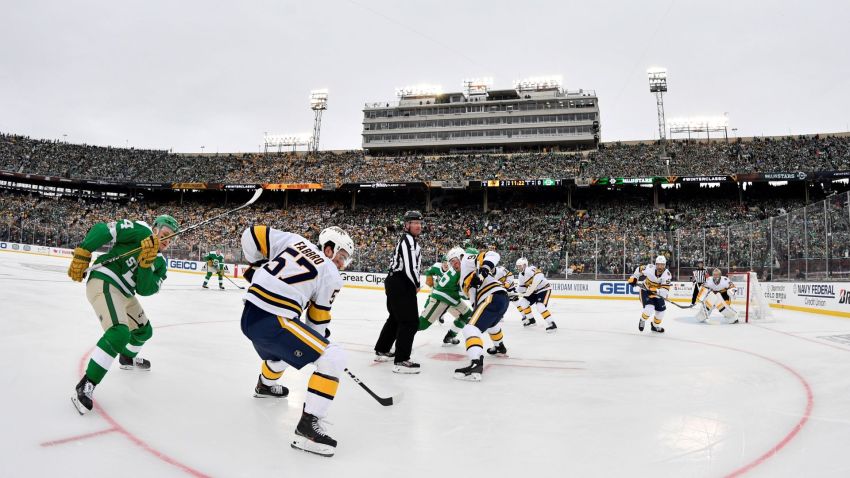 Smith, who signed with the Ravens ahead of the team's playoff run last season, was expected to compete to make the roster as a swing tackle this season with not a ton of depth behind starters left tackle Ronnie Stanley and right tackle Orlando Brown Jr.

Smith has played 11 years in the league, most notably for the Bengals. He played from 2009-2015 in Cincinnati, spent a brief stint in Minnesota in 2016, returned to Cincinnati in 2017 and for three games of 2018 before a trip to Arizona and then played six games as a Bengal last season. He didn't play as a Raven last year.

The Ravens now have 12 players on their offensive line, but are notably thin at offensive tackle. Rookie Tyre Phillips played tackle at Mississippi State last season, but was thought to be competing for a spot on the interior offensive line. Patrick Mekari has some tackle experience, too, but there's not much experience now on the roster without Smith.

Baltimore's roster is now at 80 players, the roster limit for training camp upcoming this week.

Stay connected to the Ravens with the MyTeams app. Click here to download for comprehensive coverage of your teams.