The Ravens have reportedly signed right tackle Alejandro Villanueva to a two-year, $14 million contract on Tuesday, $8 million of which is fully guaranteed. ESPN's Jeremy Fowler was first to report the news. 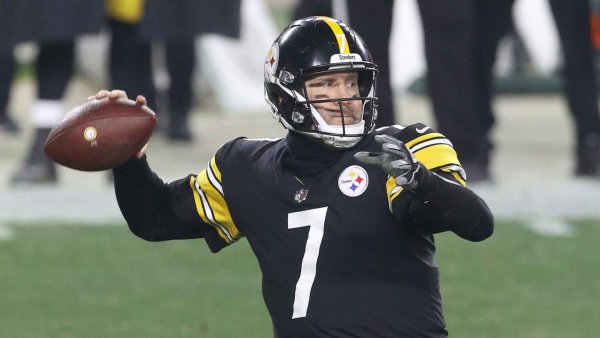 Alejandro Villanueva and the #Ravens have agreed to a two-year deal, per source. Two-time Pro Bowl OT can play left tackle and slide to the right side when Ronnie Stanley is healthy.

After general manager Eric DeCosta and coach John Harbaugh opted not to draft an offensive tackle in the 2021 NFL Draft, it became clear that they would fill that need in free agency. Villanueva, a two-time Pro Bowler and top-20 tackle in run block win rate, fills that need and then some.

The 6-foot-9, 320-pound tackle brings an intimidating and forceful presence to an already athletic run-blocking offensive line. With All-Pro left tackle Ronnie Stanley recovering from his season-ending ankle injury, Villanueva provides valuable insurance after playing on the left side for the last six seasons with the Steelers.

A former Army Ranger who served two tours in Afghanistan, Villanueva came in to play at right tackle, a position Orlando Brown Jr. had filled until he was traded to the Chiefs for draft picks. Though DeCosta didn't end up using one of those picks in the draft, he did get his guy less than a week later.

It was reported Villanueva and former Titans tackle Dennis Kelly met with the Ravens before the draft. DeCosta and company went through the draft to see if they could nab a value pick to fill that need, but ultimately addressed the need in free agency.