There appears to be some progress happening in talks between the NHL and NHLPA. According to TSN's Frank Seravalli, the two sides put aside their financial differences on Thursday to discuss plans for the start of the 2021 season. 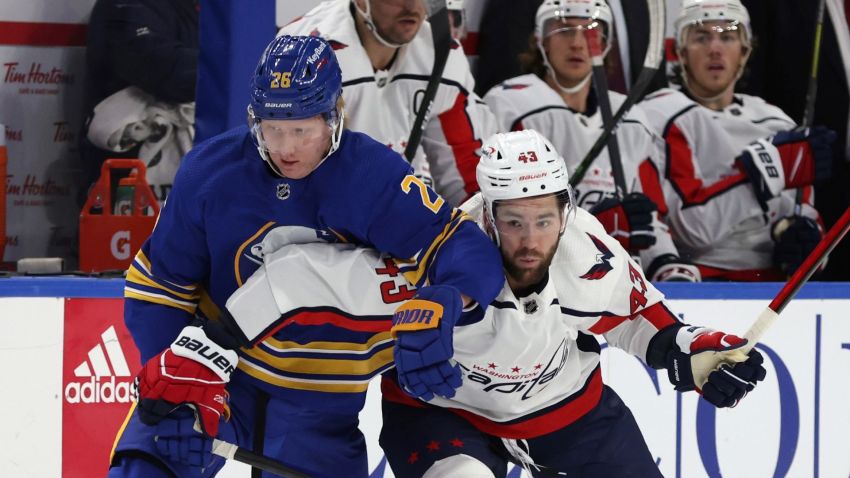 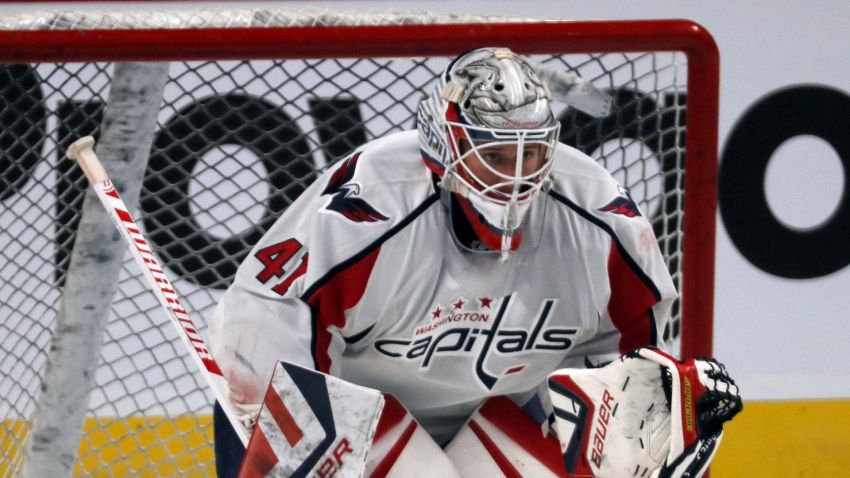 While nothing is yet set in stone, it appears the league is finally ready to face the reality that a Jan. 1 start to the season just is not going to happen. Seravalli reports a mid-January start is now the target with training camps starting on Jan. 1 or 2 for all teams that were in the postseason. The seven teams that did not qualify may have the option of a voluntary training camp to start in December, though this is still being discussed.

Pushing back the season will also affect the number of games played, and a 56-game schedule now appears to be the most likely scenario. While the league finally appears ready to move on the start of the season, it remains adamant that the season end by early July. This is because of the Olympics taking place later in the month which will be broadcast by NBC, the NHL's television partner in the United States.

Ending in early July would also ensure the league could return to its normal schedule to start the 2021-22 season with September training camps and an early-October start. A mid-January start and an early July finish appears to give the league only enough room for a maximum of 56 games in the regular season.

This all seems like very promising movement between the NHL and NHLPA after there has been very little such progress to report over the past several weeks. All of these issues, however, were very much secondary to the main issue facing the league. Even in the midst of a pandemic, the dispute between the NHL and NHLPA over escrow and deferred payments is the largest obstacle facing the 2021 season. Until that is resolved, Thursday's "progress" ultimately doesn't mean anything.