Report: NBA closing in on second bubble in Chicago for eight teams not invited to Orlando

When the NBA formally announced its plan to resume the 2019-20 season with a 22-team bubble-like format in Orlando, the eight teams that weren't invited to Florida likely believed their season was over.

Or, so they thought. 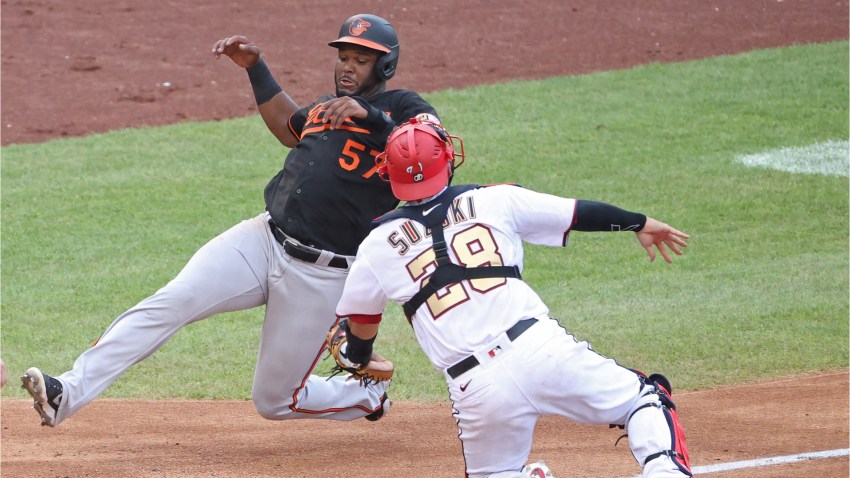 Nationals, Sánchez Blasted by Orioles in Another Mediocre Performance 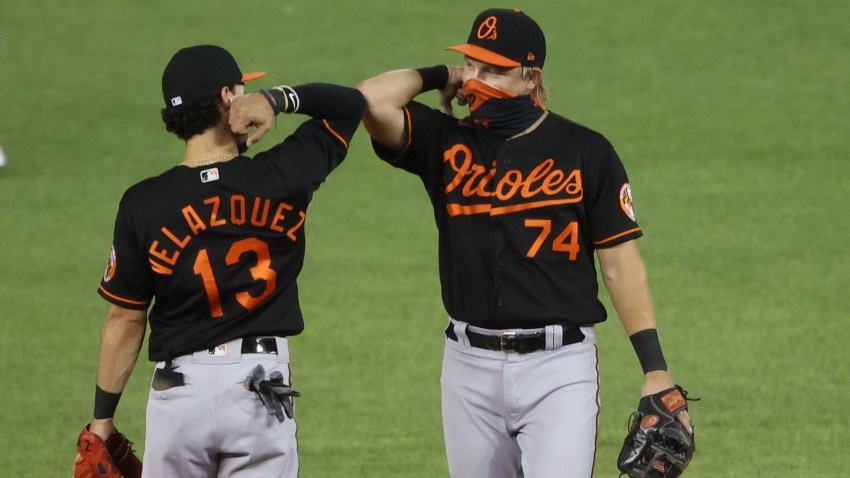 The league is reportedly closing in on a second "bubble" in Chicago for the eight teams not headed to Orlando, according to ESPN's Jackie MacMullan. The second bubble would allow teams to hold a mini-camp and have the eight clubs scrimmage one another in an NBA Summer League-like format, MacMullan wrote.

New ESPN story from Jackie MacMullan: The NBA is closing in on signing off on a second "bubble" in Chicago for the eight teams not invited to the league's Florida restart: https://t.co/D7vbMjTBrp

The bubble would allow the non-playoff teams a chance for young players -- such as Atlanta Hawks star Trae Young and Cavaliers guard Collin Sexton -- to play in real games for the first time in months. Veteran stars, such as Warriors guards Stephen Curry and Klay Thompson, likely wouldn't play, according to MacMullan. The reported target date for the bubble is in September.

On Thursday, seven of the eight teams not included in the Orlando restart held a conference call to discuss the idea, with the New York Knicks being the exception. On the call, teams assured the NBA they would be willing to proceed with the bubble in Chicago, according to MacMullan.

Not everyone is fully on board with the idea, however. According to ESPN, Detroit Pistons head coach Dwane Casey took an informal poll of coaches from teams not headed to Orlando, and the majority of them would prefer to hold mini-camps at their own team facilities rather than travel to a bubble in Chicago.

"The reason we want these mini-camps is to get our team together, to have that camaraderie, to improve and enjoy some competition," Casey told ESPN. "We feel we can do that safely in our own environment. We can't let these guys sit around from March 11 to December without something. It's going to hurt their careers. It's too long of a layoff."

With a target date of September, the league has the luxury to assess how the Orlando bubble works out before making a decision about the Chicago bubble. According to ESPN, several teams have requested a two-week delay period to sign off on the second bubble to assess how the initial bubble in Florida works.

Report: NBA closing in on second bubble in Chicago for eight teams not invited to Orlando originally appeared on NBC Sports Washington