The Cleveland Indians have sent pitcher Zach Plesac back to Cleveland after the pitcher reportedly went out with friends in Chicago on Saturday night, The Athletic's Ken Rosenthal and Zack Meisel reported.

According to the story in The Athletic, Plesac went out with friends in the city following the team's game against the Chicago White Sox in which he threw six scoreless innings. After his teammates and staff learned where he was, they reportedly became upset and uncomfortable with the behavior and the Indians quickly sent him home to isolate and quarantine.

Plesac will reportedly be quarantined for 72 hours and tested daily. His next scheduled start is Saturday, August 15, against the Detroit Tigers. 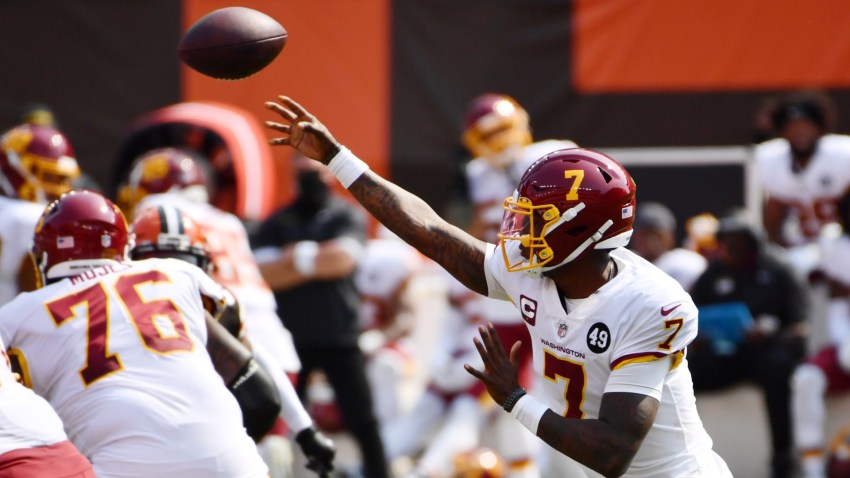 PFF Analyst: Sunday Was ‘Dwayne Haskins at His Worst.' Here's How It Could Get Better 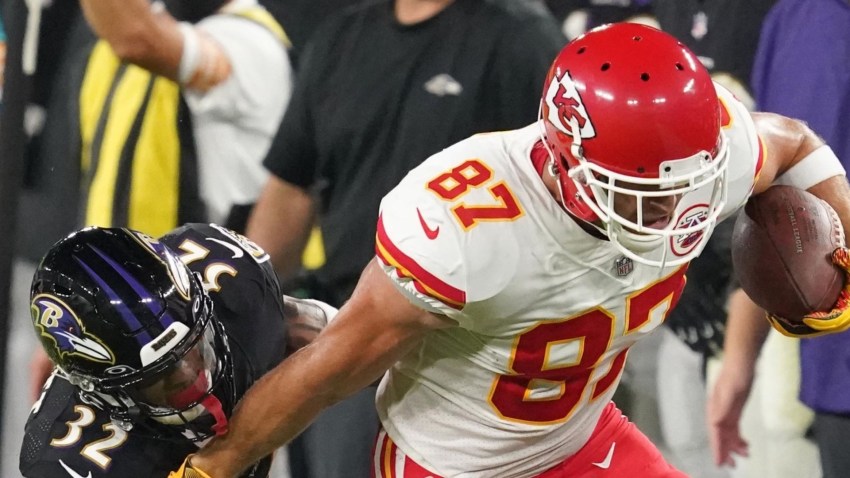 One Stat Highlights Ravens' Struggles Playing From Behind

The decision by Plesac comes at a surprising time as MLB has tightened protocols amid COVID-19 outbreaks within multiple organizations. The pitcher's time in Chicago is a violation of the rules set by the team and the league.

The Miami Marlins had double-digit positive cases just a few games into the season and the St. Louis Cardinals are now facing an outbreak that has led to the postponement of at least 15 of their scheduled contests.

Plesac, a nephew of former MLB pitcher Dan Plesac, is currently 1-1 on the season with a 1.29 ERA in three starts. The Indians are scheduled to play the White Sox on Sunday night and then the Chicago Cubs beginning on Tuesday. As of now, it is unknown if Plesac's potential contact with any players following Saturday night will impact future games.